KKR vs RR: Rinku was trying to teach Russell a new word in the KKR bus after the game. 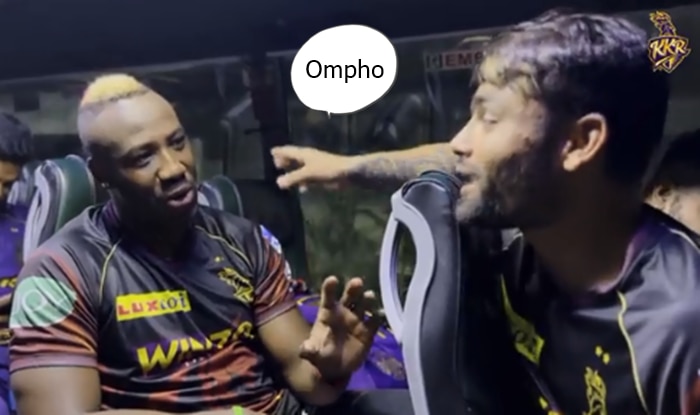 Mumbai: Apart from the close encounters and fierce match-ups, IPL is also about people from different cultures, backgrounds and race coming together with cricket being the uniting factor. Over the years, fans have seen how Virat Kohli and AB de Villiers became good friends, also MS Dhoni and Dwayne Bravo. On Monday, fans got a glimpse of a new bond in the Knight Riders camp after they beat Rajasthan to arrest their five-match losing streak.

Star of the show for Kolkata, Rinku Singh was seen bonding with Andre Russell. Rinku was trying to teach Russell a new word in the KKR bus after the game. The word is ‘Ompho’. After failing initially, Russell does a good job at pronouncing it. The video is already being loved by fans.

Here is the video that is going viral: 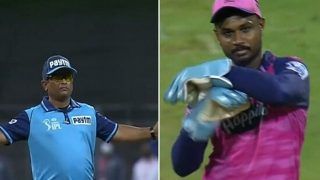 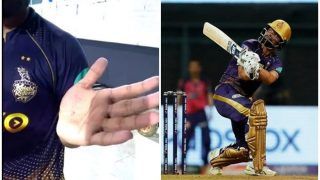 IPL 2022: Rinku Singh Shows Nitish Rana he Had Written His Score on His Palms Even Before KKR vs RR Started | WATCH