IPL 2022: Rohit Sharma Should Bat Down The Order, Feels Daniel Vettori; Says It May Just Free Him Up

IPL 2022: Rohit Sharma Should Bat Down The Order, Feels Daniel Vettori; Says It May Just Free Him Up

'I feel he's a little bit flat due to bubble fatigue. He does need a break, you know, he's human after all'- Daniel Vettori. 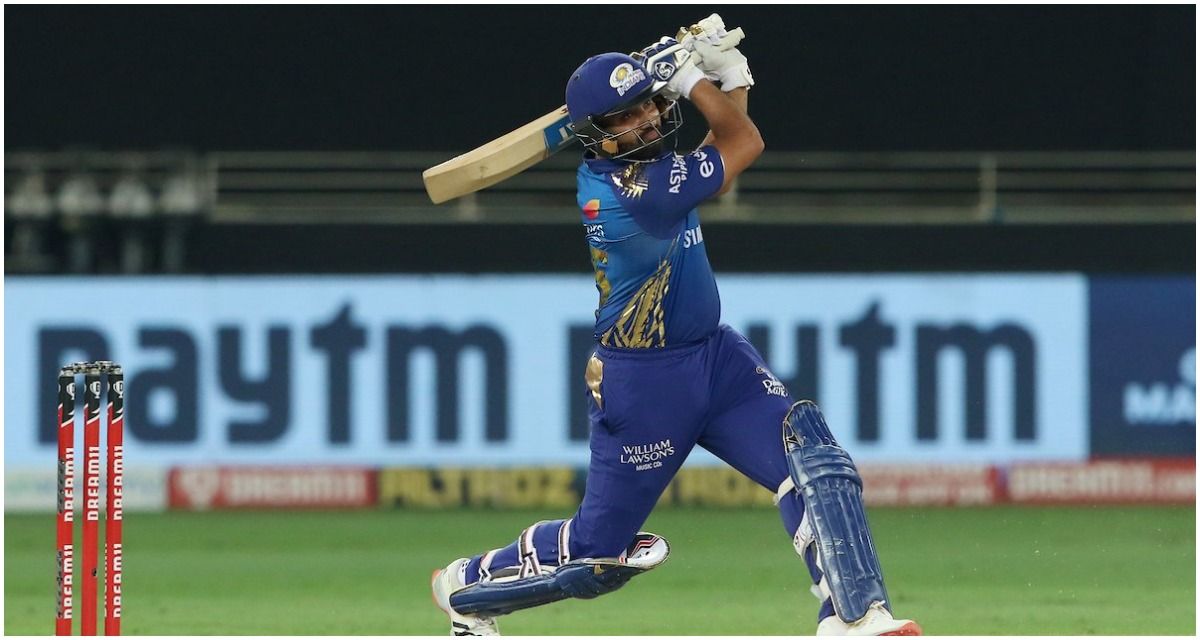 New Delhi: Mumbai Indians and Rohit Sharma are experiencing one of their worst times in the Indian Premier League as the 5-time record winners are on a 7-match losing streak in the ongoing 2022 season. Skipper Rohit Sharma has managed to score only 141 runs this season and after getting out on duck in their last match against Chennai, the India captain became the player with most ducks in the IPL. Former RCB and New Zealand international Daniel Vettori passes on valuable advise to Sharma, something which he can fancy in the upcoming matches- a change in batting order.

“Potentially, we’ve seen in the past some down at three or four and it may just free him up, [going] away from a role he’s so used to. I think with Rohit Sharma, he opens for India, he’s captain of India, it’s hard to put yourself down the order in these situations. But after the season they have had, it might be the right answer,” Vettori told to ESPNCricinfo.

“We have seen him throughout the IPL, when he’s gone through form slums, he’d move up and down the batting order but at the end he has cemented India’s opening position. So I feel he’s a little bit flat due to bubble fatigue. He does need a break, you know, he’s human after all. But I think the best place for him bat and play with that freedom is up at the top,” he added.

“I think it’s an opportunity to blood the young players but also use the expensive players they bought at the auction. I think that’s a no brainer for me. Use your Tim Davids, your high-priced players. That’s what they are there to do”, he said. 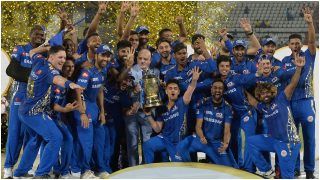 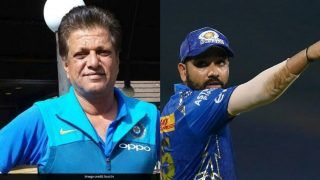