IPL 2022: RP Singh has slammed the Capitals captain for trying to attempt such an extravagant shot just after hitting a six. 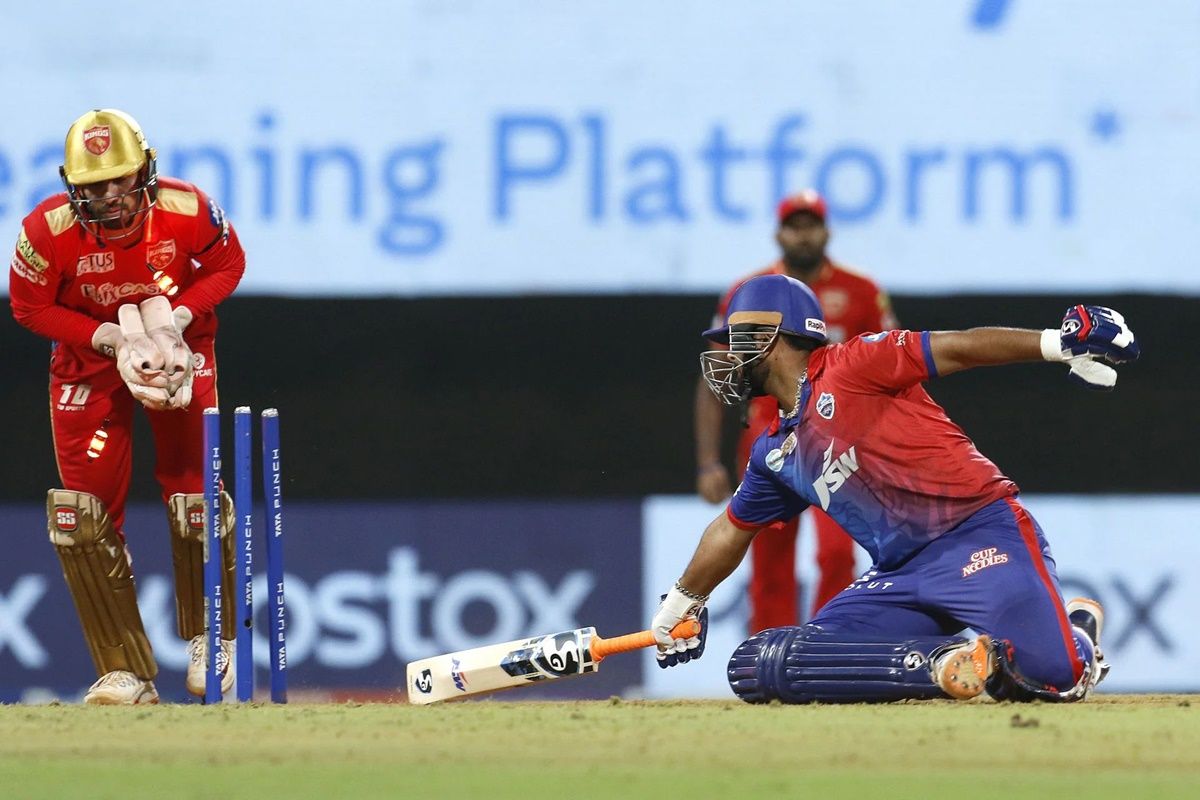 Mumbai: It was an important win for Delhi Capitals on Monday as that takes them closer to the playoffs. The Capitals beat Punjab Kings by 17 runs at the DY Patil stadium. Despite the win, Rishabh Pant’s batting was disappointing as he got out in an irresponsible manner off part-timer Liam Livingstone. Former India cricketer RP Singh has slammed the Capitals captain for trying to attempt such an extravagant shot just after hitting a six.

“As a captain, it’s your responsibility to stay there and he shouldn’t have fallen into the trap. As spectators, we love it when there’s a battle out there. But the team suffers at the end of it. He had hit a six; hence, another big shot was not needed because if you see he hasn’t done too well in this tournament,” he said during the mid-innings break on Cricbuzz LIVE.

The Capitals posted 159 for seven in 20 overs. Mitchell Marsh with 63 off 48 balls was the pick of the Delhi batters.

Ex-India cricketer Pragyan Ojha also reckoned Pant should have been more responsible being the captain of the side. “Pant may have batted at number four, but when he was in a position to take control of the game, he faltered. It’s understandable if only 2-3 overs are left and he’s going for runs; however, when he could control the innings and has done it before, he couldn’t. We may say that Lalit Yadav lacks international experience, but we are talking about a captain here. We are talking about a player who has the potential to captain India or become a match-winner in the future,” he said. 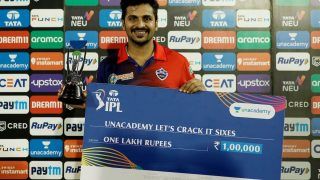 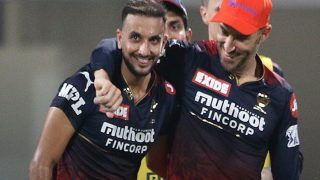