Sanju Samson also conceded that the team feels safe as long as Buttler is at the crease. 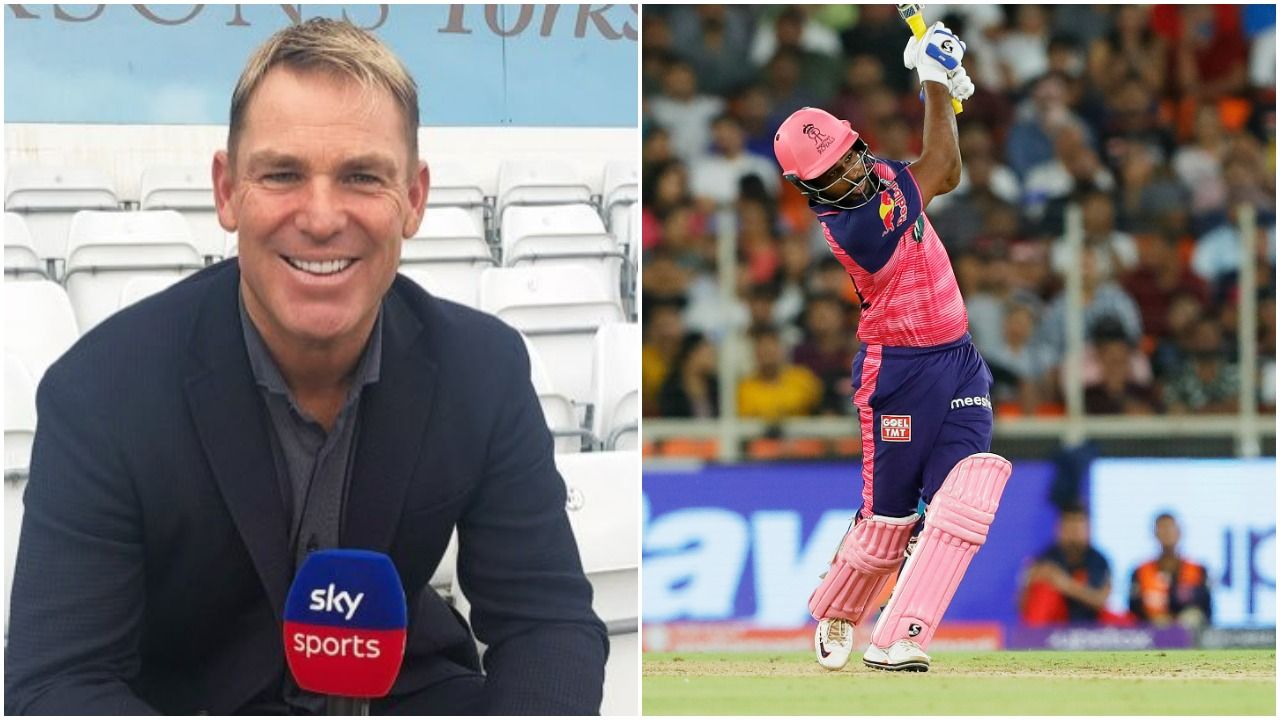 Ahmedabad: It was a moment of history for Rajasthan Royals as the Sanju Samson-led side won the qualifier 2 by 7 wickets to reach the much coveted IPL final scheduled on Sunday. Rajasthan captain Sanju Samson in a post match interaction with Jos Buttler paid tribute to Late Shane Warne and said that the tournament has been for him from the start.

“Absolutely. The tournament, I think, right from the start it has been for him (Warne). And, I think we need to take one more step for him (win the title). I think it’s really special (being in the IPL final). I don’t want to talk much about it but we are just one step closer to doing something special for the late Shane Warne,” said Samson after the win against RCB in Qualifier 2.

Obviously delighted, it was a great day for us, amazing crowd, amazing occasion and we finally won the toss which I think was pretty crucial, so feeling good,” said the England cricketer, who has been in sublime form this season, scoring four centuries and an equal number of half-tons, and amassing a mind-boggling 824 runs in the 16 games he has played so far this season.

Samson also conceded that the team feels safe as long as Buttler is at the crease.

“We all are very safe and happy when we see Jos batting,” said Samson, adding that his task of leading the side had been made easy by experienced players such as Buttler.

“Yes, it (captaincy) becomes really easy when you have some quality cricketers around you where you don’t have to talk much to them. You just have to ask them how you are feeling and very rarely I’ve had chats with people,” added Samson.

Rajasthan Royals will battle it out against Gujarat Titans in the final match at the Narendra Modi stadium in Ahmedabad. In the Qualifier 1 of IPL playoffs, Gujarat got the better of Rajasthan courtesy of a brilliant knock from David Miller. 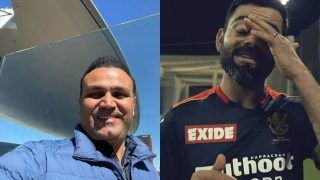 IPL 2022: Virat Kohli Has Made "More Mistakes In One IPL Season" Than He Has In His Entire Career, Reckons Virender Sehwag 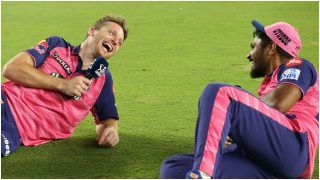