IPL 2022 Rule Change: The second change of rule is that multiple DRS will now be available in order to cut down on wrong decisions. 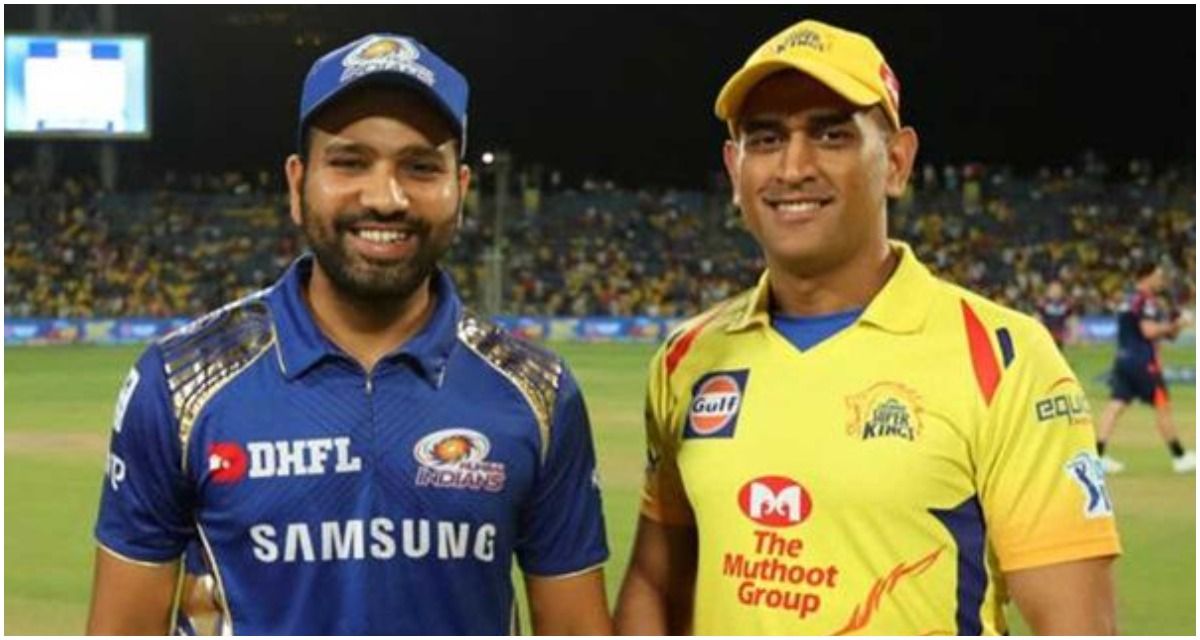 Mumbai: With the IPL less than a fortnight away, BCCI is keeping no stone unturned. A report in Cricbuzz on Monday evening suggests that there will be two major changes in rule in the upcoming season of the IPL. What exactly happens if a side cannot field the required number of players with majority of the team hit by Covid-19? In such a case, first – BCCI will try to reschedule the match and if that is not possible – the matter will be referred to the Technical Committee and they will take the final call.

A BCCI communique on Monday (March 14) said: “Unable to field a team on account of COVID for any match due to having less than 12 players available in the playing XI (of which at least 7 must be Indian) plus 1 substitute fielder.

The second change of rule is that multiple DRS will now be available in order to cut down on wrong decisions.

“In each innings, the number of reviews have been increased from one to two,” the BCCI said and endorsed the recent Marylebone Cricket Club (MCC) suggestion that the new batsman will have to take the strike even if the batsmen in the middle crossover during a catch.

“Upon a catch dismissal, irrespective of whether the batsmen have crossed or not the incoming batsman will take the strike, except if it’s the last ball of the over,” the BCCI informed the teams. 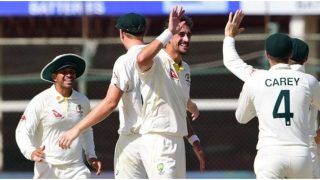 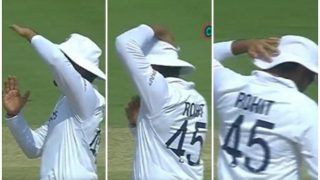