The Indian Premier League (IPL) 2022 is now down to four matches, from the original 73. 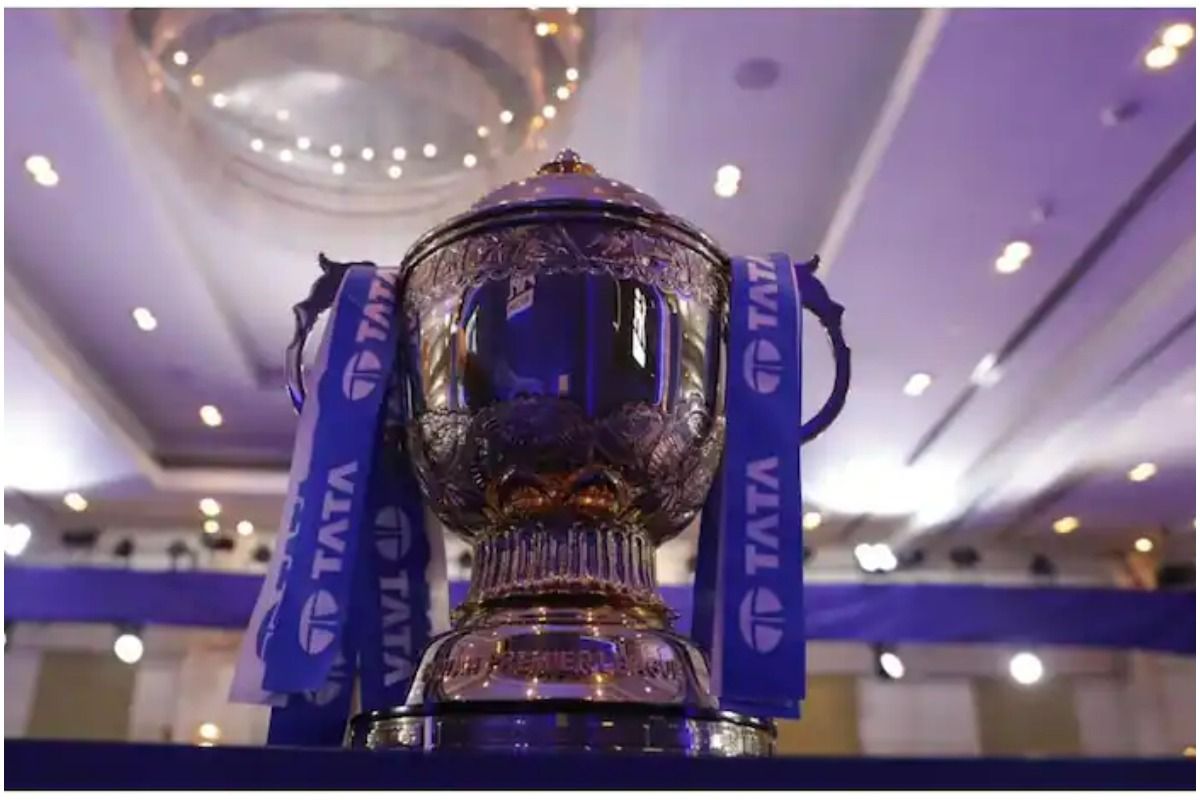 The Indian Premier League (IPL) 2022 is now down to four matches, from the original 73. It was quite the league tussle, as matches were fought over viciously most of the time, though the early relinquishing of ascendancy by the top teams put quite a mix in the formula. But as the long league ended lengthened by the addition of two more franchises the magic word was ‘consistency’ and those who managed to keep their record respectable, made their way through, while the rest were sent packing, wondering where they went wrong. But then, that’s how pretty much every IPL ends.

Let’s begin with the two teams who left their fans quite stunned Mumbai Indians (MI) and Chennai Super Kings (CSK).

The key difference between these two sides is that while MI, their legions of fans notwithstanding, are run more like a well-oiled professional machine, CSK, although navigated by the cool calculations of their skipper, is fuelled by pure passion from the fans.

CSK fans think MS Dhoni should be captain now, next year, and any number of years beyond that. How the management may think may be different. However, for MI, no such eventualities. Rohit Sharma will lead, for now anyway.

Now to the top. Gujarat Titans (GT) and Rajasthan Royals (RR) made it to the top two slots, though GT would be thankful that their campaign began with so many consecutive wins, since they seem to finding some frayed edges as the tournament closes. Nevertheless, they won enough to be on top.

RR were like a runaway train for most of IPL 2022, thanks mainly to the feats of Jos Buttler with the bat, supplemented by the bowling feats of Yuzvendra Chahal, while everyone else played their roles almost to perfection. No side was ever going to win everything in such a long lead, but winning enough was the key.

Lucknow Super Giants (LSG) were all set for a top-two finish before they lost the key battle with RR and two points there made all the difference, pushing them down to the Eliminator, where Royal Challengers Bangalore (RCB) await.

Of the four teams that have qualified, RCB would really believe that they got out of jail. Their critical win over GT when it mattered the most, combined with the return to form of Virat Kohli possibly makes them the most potent of sides in the knockouts.

Sure, they had to wait for Delhi Capitals (DC) to shoot themselves in the foot, but RCB would firmly believe that this could indeed be their year.

For the rest? DC and Kolkata Knight Riders (KKR) were so near, but never really managed to stitch together enough points when it mattered the most.

Punjab Kings (PBKS) would be a frustrated lot. They had it all to make it through, while SunRisers Hyderabad (SRH) could well see another slew of changes in the next IPL auction.

It was quite the tussle, as we said, though the length of IPL 2022 may not always be the best for teams to stay ahead of the game always. But then, the franchise-based stuff could soon become the only event that mattered, so don’t expect any short-cuts. 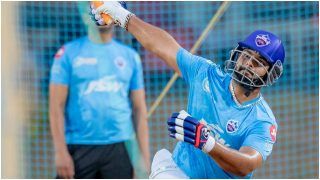 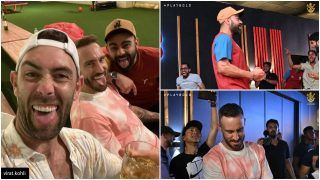