Moeen Ali had picked up the injury during a training session on Saturday. He missed Monday's game against Punjab Kings, which CSK lost by 11 runs. 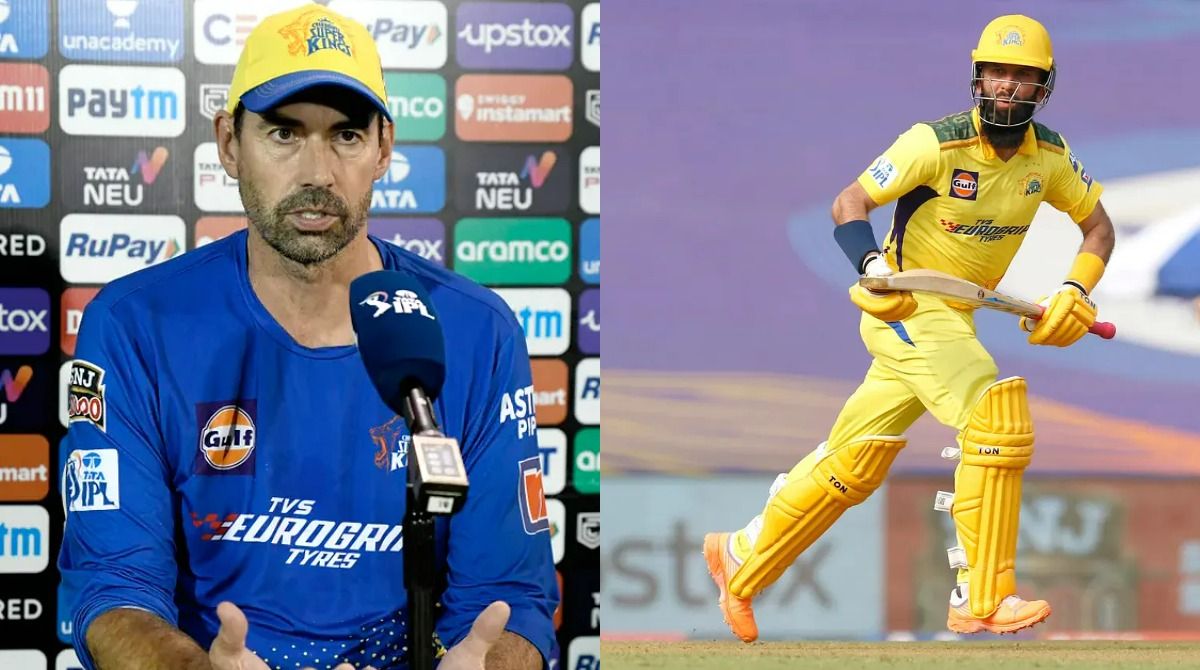 Mumbai: The under-pressure Chennai Super Kings is set to miss their senior pro Moeen Ali for a few more upcoming games due to an ankle injury but head coach Stephen Fleming is hopeful the England all-rounder can make a quick recovery in a week’s time. The England all-rounder had picked up the injury during a training session on Saturday. He missed Monday’s game against Punjab Kings, which CSK lost by 11 runs.

He last featured in CSK’s three-wicket loss to Gujarat Titans on April 17.

“He rolled his ankle, X-Rays revealed there was no fracture but there is always a recovery period maybe seven days. We are hopeful the recovery will be quick given that there is no fracture,” Fleming said at the post-match press conference on Monday.

Ali, who was one of he key members in the CSK side that won the title last season, has struggled with the bat and ball both in the ongoing edition of the league. While Ali has scored 87 runs at an average of 17.40, including a 48 against Sunrisers, he has gone wicketless so far, conceding 68 runs in the eight overs that he has bowled.

CSK have been marred with injuries this season with pacers Deepak Chahar and Adam Milne already ruled out of the tournament.

On Monday, Ambati Rayudu bruised his hand while fielding in the first innings and needed treatment.

The batter then kept CSK in the chase smashing seven boundaries and six sixes in his 39-ball 78 after the top order failed once again.

“The first check was around the break and his hand was bruising. It was just a case of icing that and getting that down and I think a little padding around the glove.

“It was the same hand that was broken sometime back, so it’s still pretty tender and a knock like that can obviously cause some damage,” Fleming said.

The New Zealander defended the decision to send the out-of-form Ravindra Jadeja ahead of the MS Dhoni, who scripted a memorable three-wicket victory against Mumbai Indians in the previous game. The veteran wicketkeeper batter had hit a six and two fours in the final over to seal the match in CSK’s favour.

“We had this discussion a lot, MS’ best time is from about 15 overs onwards and Jadeja has played some good innings for us from the stage and we don’t throw that out based on 1-2 games.”

When asked if U-19 World Cup star Rajvardhan Hangargekar will be give a chance this season given CSK’s depleted bowling unit, Fleming said “at some stage, but we have to be careful I know he’s performed really well at the U-19 level but this (IPL) is a step up.”

“We are very conscious of the skills that he needs, we don’t want to throw him and do damage, we want make sure we realise that potential he’s got.

“He is on an excellent program with us and has made big gains already and if the opportunity arrives this season we will use him.” 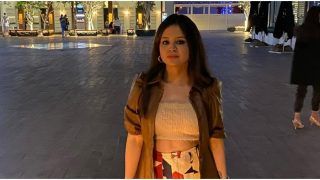 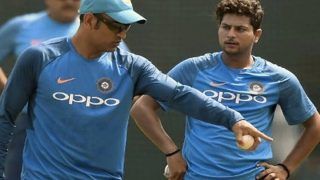 When Dhoni Gave A Piece Of His Mind To Kuldeep Yadav: Bowling Karega Ya Change Karun | Watch Video