Twitteratis are thrilled by the former South African international's gesture as they express their views on the incident. 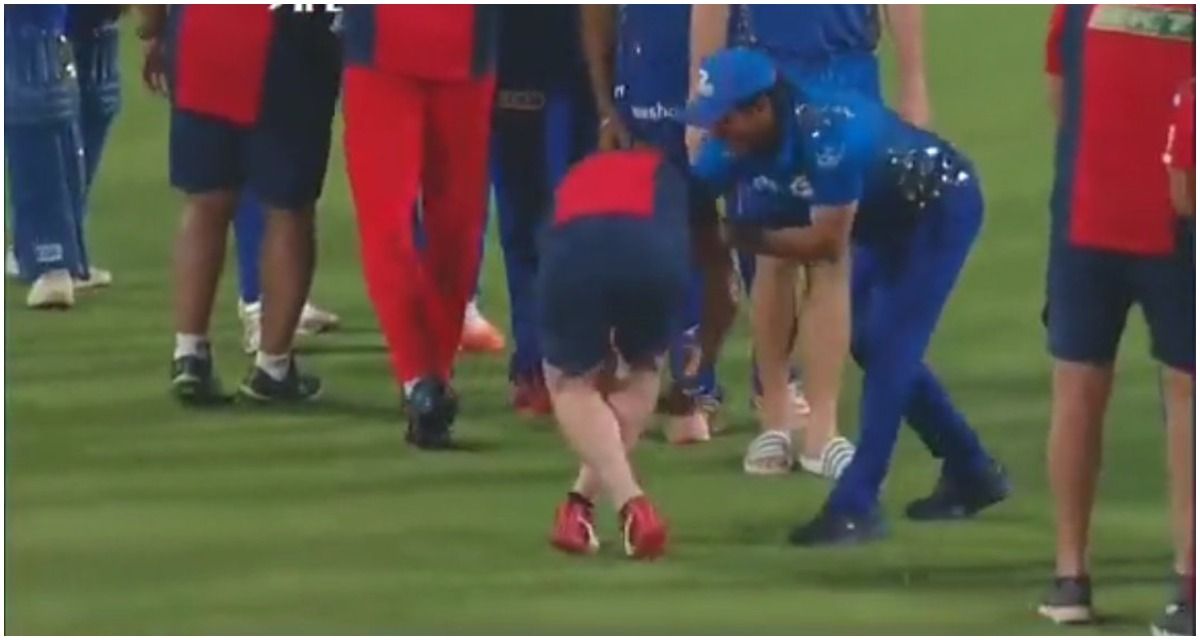 New Delhi: Sachin Tendulkar is the undoubted God of Cricket and the essence of the great man transcends all generations. He is an inspiration, a stressbuster to all woes and not only the fans, Tendulkar has far reaching effect on players as well. After the end of Mumbai Indians vs Punjab Kings match on 13th April, fielding and batting coach of PBKS Jonty Rhodes sent the twitter world into frenzy when he touched the feet of God. This is not the first time a player or a former player is in awe of the greatest batsman of all-time. Earlier we have seen the likes of Sunil Gavaskar bowing down, Virender Sehwag, Yuvraj Singh, even one of his best friends Vinod Kambli has attempted the gesture of touching his feet. Twitteratis are thrilled by the former South African international’s gesture as they express their views on the incident.

Jonty Rhodes, who is four years older than Sachin, suddenly touches the feets of later in respect. Sachin realised Jonty’s attempt and tried hard to stop him, but again the worlds best ever fielder wins the race.

Sachin is God! But think of the greatness of Johnty as well. He is a legend but has no air in him and is ready to honour another legend. He loves India so much has he has named his daughter after our country! How great is that??

Goosebump, when I saw this beautiful gesture… pic.twitter.com/AuodXTOAmS

This type of respect only @sachin_rt can command. That’s why many ppl say there are cricketers and then there’s the great Sachin Tendulkar. Also what a humble person @JontyRhodes8 is. This guy needs to be our Indian Men Team fielding coach.

Mumbai Indians are still winless in the tournament as they slumped to their fifth straight loss against Punjab Kings. 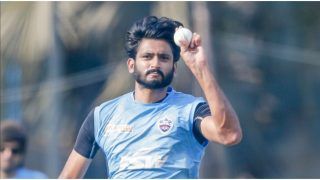 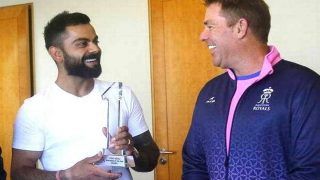