IPL 2022: Mallya tweeted this just after the auction that year, where he congratulated MI owner Nita Ambani for picking the best team. 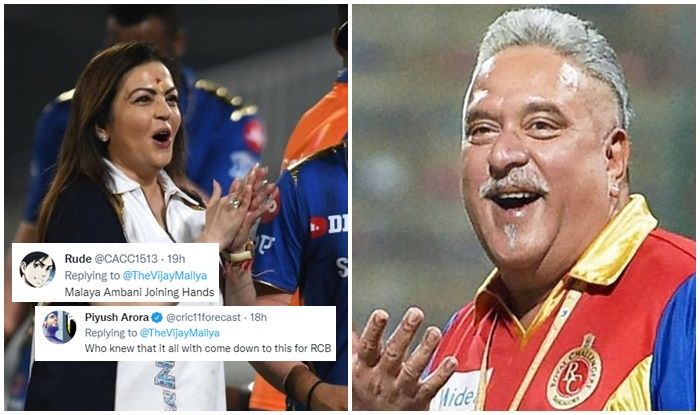 Mumbai: With the last playoff berth up for grabs, the buzz is hitting the roof as Royal Challengers Bangalore’s fortunes now depend on Mumbai Indians game against Delhi Capitals on Saturday evening. For Bangalore to go through, Mumbai would have to beat Delhi convincingly. After Bangalore beat Gujarat and kept their playoffs hopes alive, Virat Kohli hinted that he along with Faf du Plessis could attend the game at Wankhede.

While that happens or not remains to be seen, a 10-year-old tweet from Vijay Mallya is now going viral with RCB’s fortunes depending on MI. Mallya tweeted this just after the auction that year, where he congratulated MI owner Nita Ambani for picking the best team. Mallya’s tweet read: “In my view d best buys in d IPL auction were executed by d Mumbai Indians. They clearly hv d finest squad of players. Congrats Nita bhabi.”

The old tweet is now going viral with the playoff scenario beckoning. Fans are reacting hilariously. Here are the best reactions: 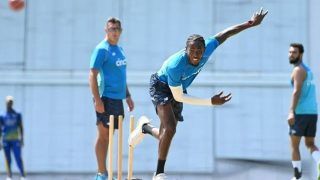 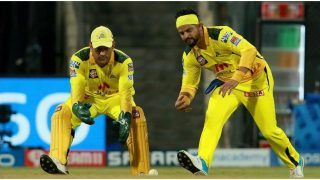