Solanki opined that Pandya's style of encouraging people to not be afraid of making mistakes and sharing his own experiences has been something that has carried the team forward in the year of its inception. 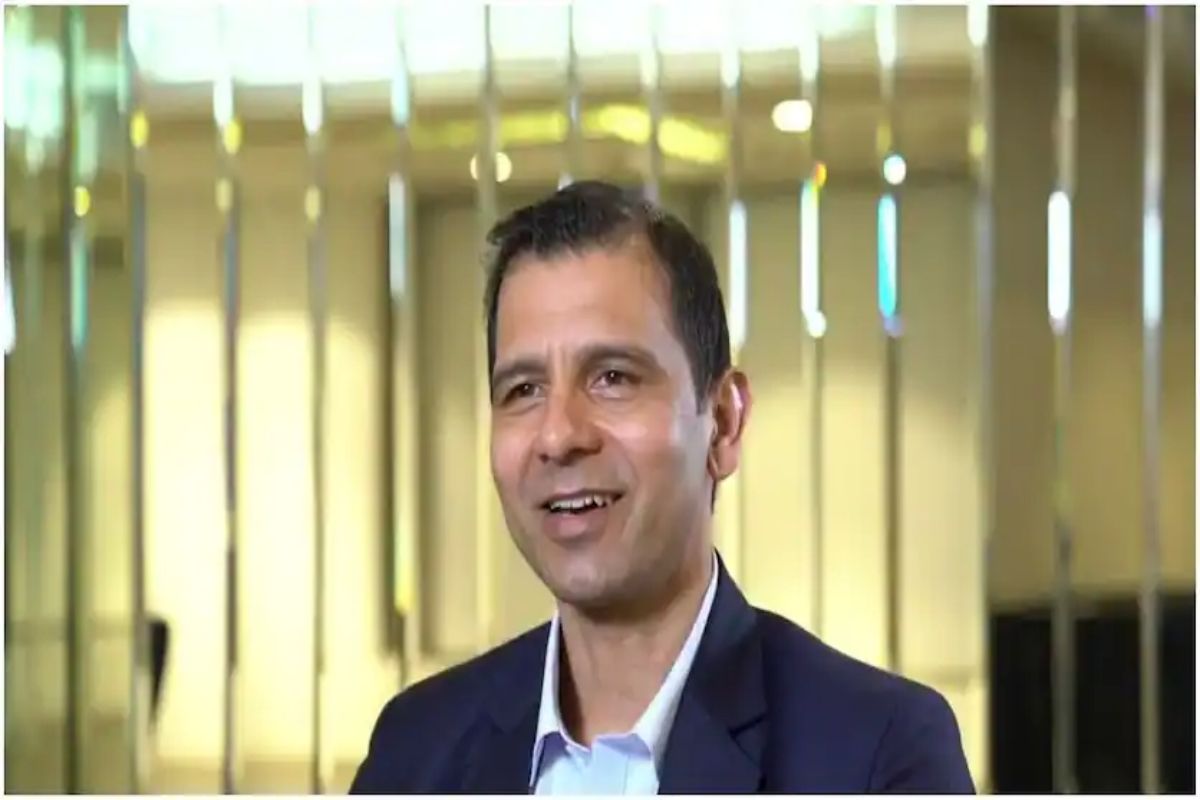 Ahmedabad: Gujarat Titans team director Vikram Solanki revealed the reason behind Gujarat Titans’ success in their maiden IPL Season. Vikram said his side’s winning culture is built on “three pillars” — working hard, playing smart cricket, and accepting that players are going to make mistakes –, and they have been the key to the Hardik Pandya-led side reaching the IPL 2022 final in the first year itself.

He also added that Pandya’s cricket is more about passion and entertainment, which made him the automatic choice to lead the Gujarat Titans.

“For me, it was very apparent that right from the outset, right from when we spoke to him about the captaincy, he (Hardik Pandya) was enthused by it. He was somebody that’s a passionate cricketer. He plays cricket in a sort of entertaining way that is sort of contagious in its style itself because it is confident… he is prepared to take the fight on,” said Solanki to espncricinfo.com.

Solanki opined that Pandya’s style of encouraging people to not be afraid of making mistakes and sharing his own experiences has been something that has carried the team forward in the year of its inception.

“To some extent about the point of encouraging people to not be afraid of making mistakes if something hasn’t gone right, he’s certainly giving his time in that sense, he’s been giving (sharing) the experience in that sense. To me, he (Pandya) has the poise that is typical of winners. He’s somebody that has been through a great deal in his life, both as a cricketer and as a person.

“And he uses all of those experiences to sort of lead the way he does. He was very adamant that he wanted to do a really good job,” added Solanki.

Elaborating on the culture in the team, Solanki said that it is based on “three pillars”.

“We have three pillars to our culture. Work hard, play smart cricket and we accept that we are going to make mistakes.” 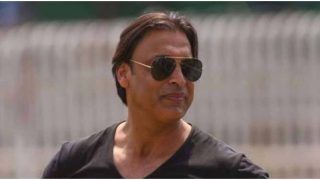