RCB, who had raised hopes for a long awaited title with a resurgent run, committed too many errors after Royals put them in to bat. 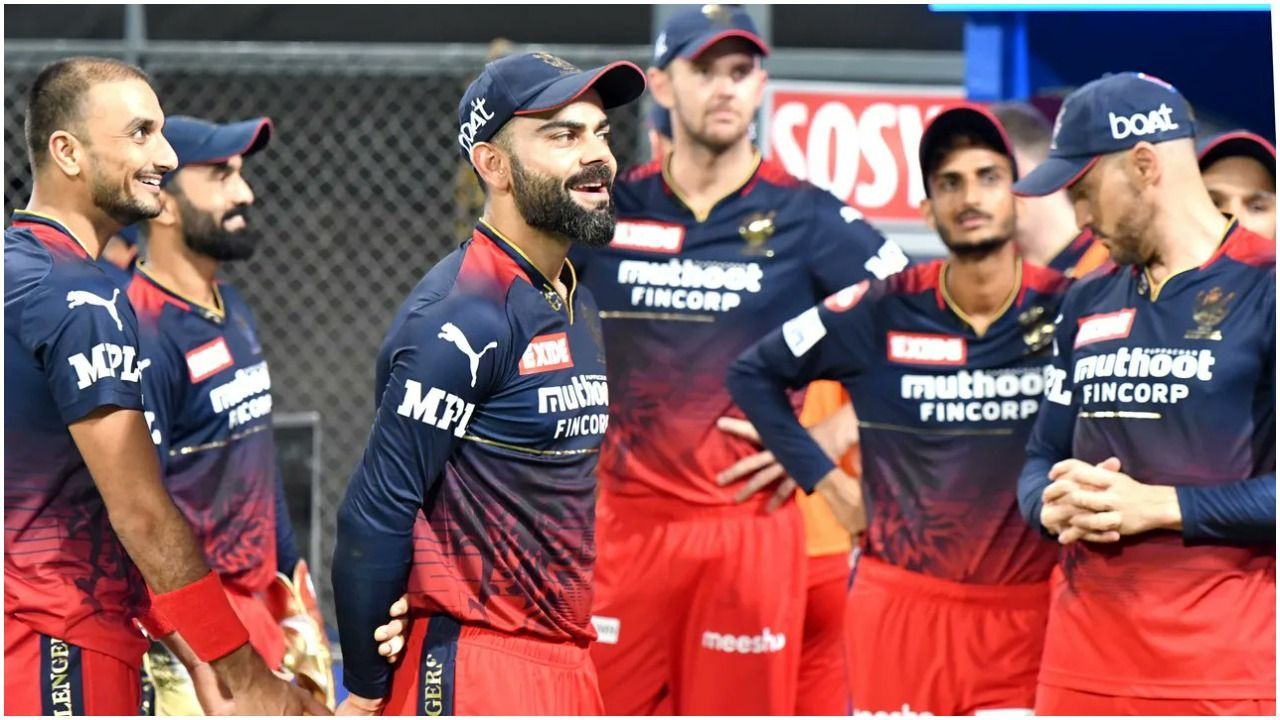 Ahmedabad: Former RCB skipper Virat Kohli shared an emotional message on social media after Royal Challengers Bangalore (RCB) were knocked out by Rajasthan Royals (RR) on Friday. Jos Buttler extended his dream run this season with a record-equalling fourth hundred to chase the target with 11 balls to spare. From Dinesh Karthik to Faf du Plessis, almost every player reacted to the loss in their way.

Kohli on the other hand, put out a collage on social media and captioned,”Sometimes you win, and sometimes you don’t, but the 12th Man Army, you have been fantastic, always backing us throughout our campaign. You make cricket special. The learning never stops. A big thanks to the management, support staff and all the people who are part of this amazing franchise. See you next season,”

RCB, who had raised hopes for a long awaited title with a resurgent run, committed too many errors after Royals put them in to bat.

After a below-par batting effort, their bowlers ran out of ideas against a marauding Buttler. Mohammad Siraj ended a forgettable IPL campaign on a dismal note. He leaked 31 runs in his first two overs, allowing the Royals to run away with game.

Buttler crossed the 800-run mark this season and dispatched bowlers to all corners in his match-winning effort comprising sixes and fours. Earlier, Patidar extended his stellar run in the IPL but his effort was the lone bright spot of the RCB innings as the other batters struggled on a tricky pitch. 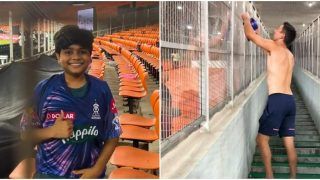 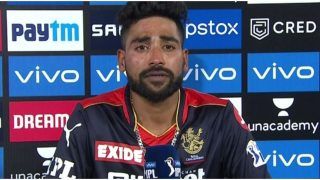