Virat Kohli took a stunning reflex catch to dismiss Trent Boult as Rajasthan Royals were restricted to 144 at the end of their 20 overs by Royal Challengers Bangalore | Watch VIDEO. 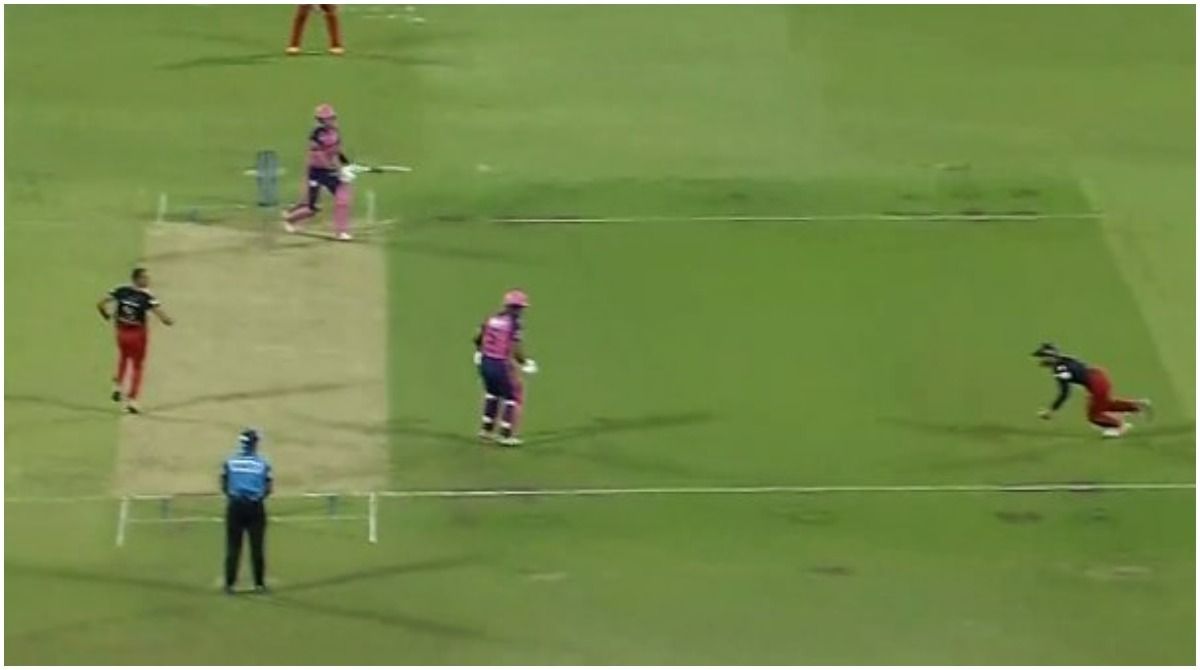 RCB vs RR, IPL 2022 Match 39: Former Royal Challengers Bangalore (RCB) captain Virat Kohli was in the thick of things again against Rajasthan Royals as he took a very sharp catch to dismiss Trent Boult, adding to their misery as they kept losing wickets at regular intervals.

Harshal Patel bowled a length ball and Boult tried to heave it away, only to find Kohli at short mid-wicket who made no mistake in hanging on to the sharp reflex catch. Boult was dismissed for 5 as Harshal picked up his first wicket of the match.

Opting to bowl first, RCB were right on the money with the ball in hand as Jos Buttler and Devdutt Padikkal returned in quick succession and Ravichandran Ashwin, who was sent ahead of Sanju Samson to use the long handle also perished soon after. RR captain Samson was cleaned up by Wanindu Hasaranga as the Royals failed to get any kind of momentum in the innings.

Having lost half their side with a score below 100, Riyan Parag came to the rescue act and bailed Rajasthan out of trouble and took them to some kind of respectability with a brilliant 31 ball 56. His innings was laced with 3 fours and four sixes and ended the innings with a strike-rate of 180.65.

Bangalore would fancy their chances to chase down 145 and climb up the points table. Currently they are placed fifth in the points table. Josh Hazlewood was the pick of the bowlers for Bangalore, having returned with figures of 2 for 19 in his four overs. 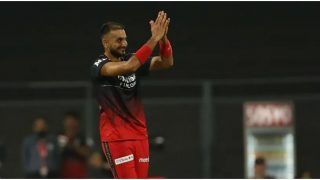 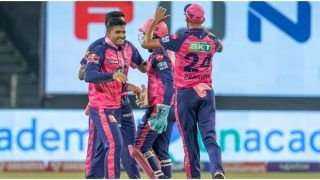