CSK vs MI: Sehwag has now lashed out at the BCCI asking them if generator can only be used for lights. 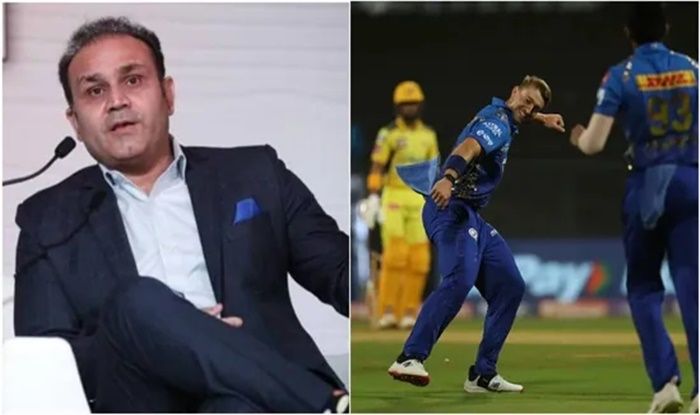 Mumbai: Things did not go as per script for Chennai against Mumbai on Thursday at the Wankhede stadium. In-form Devon Conway found himself unlucky after he was given out off the very first ball. Conway could not take the DRS because it was not available due to power issues. It seemed that the ball may have been missing the leg-stump. It was a massive setback for CSK as Conway had been the player in form and to lose him early in the piece made an impact straightaway.

Ex-India opener Virender Sehwag has now lashed out at the BCCI asking them if generator can only be used for lights.

“It was astonishing that DRS was unavailable due to power cut. It’s such a big league that a generator can be used. Whatever software there was, that could have been run with power generated through backup. This is a big question for the BCCI,” Sehwag said on Cricbuzz.

“What will happen if there is a power cut? Is the generator only for stadium lights and not for the broadcasters and their systems? If the match was happening then DRS should definitely have been used. Or DRS should not have been used in the entire match because this was a disadvantage for Chennai. If Mumbai were batting first then they would have suffered,” Sehwag further said.

Meanwhile, both CSK and MI are out of the playoffs race. 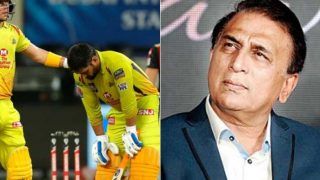 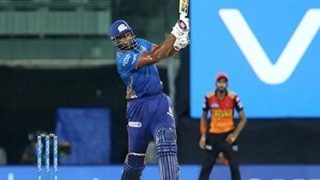