Hardik Pandya has turned the tide in his favour in the most dramatic fashion by guiding Gujarat Titans to maiden IPL title in their debut season. 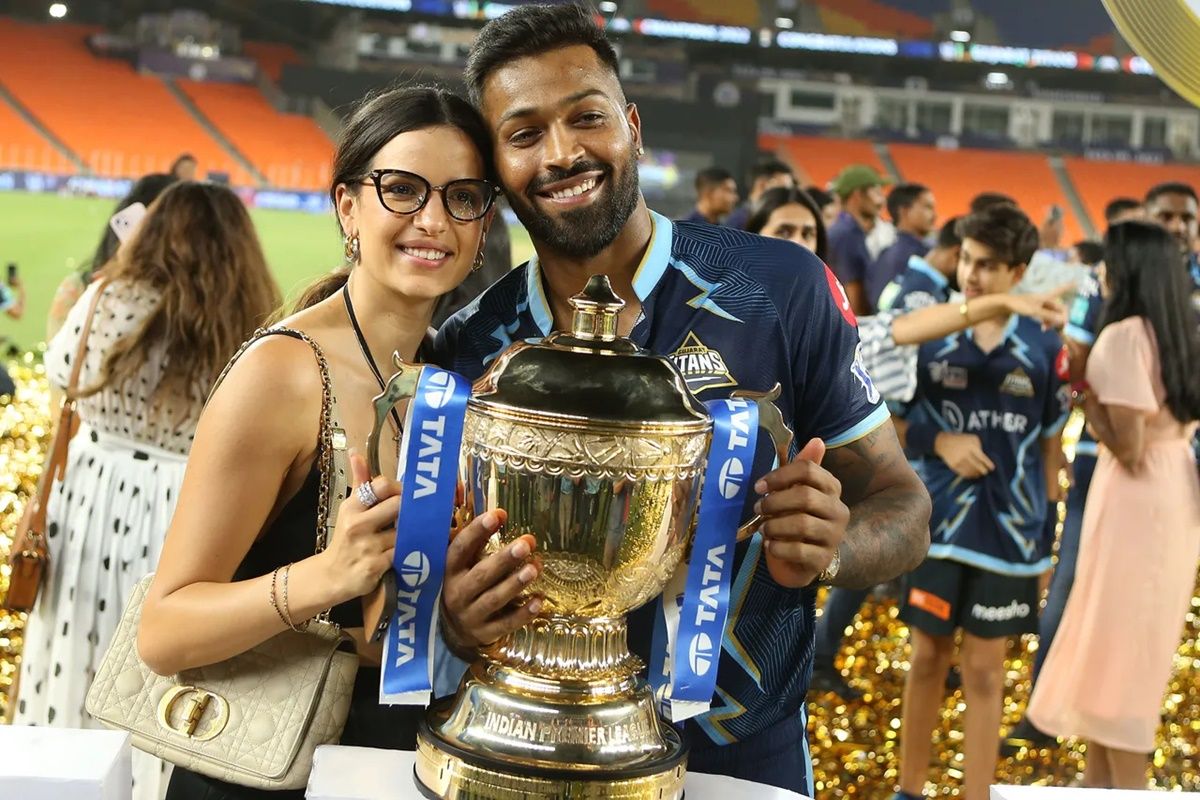 Gujarat Titans – Champions of IPL 2022: When Hardik Pandya was not retained by Mumbai Indians (MI) there were reports emerging from every corner of the country of a possible rift between him and the MI management, some even hinting that the India all-rounder had expressed his desire to lead the five-time champions that led to his release before the IPL mega-auctions from a franchise that he called ‘home’.

Pandya has never had anything easy in life. Not cricket, not fame nor his all-around abilities. Everything came at a hefty price for him. A back injury that almost threatened his place in the Indian team and kept him out of action for quite a while, he had to work hard to regain his bowling fitness. The evidence of that is there for everyone to see in the IPL 2022 final at the Narendra Modi Stadium in front of a packed crowd who were cheering his every move that turned into gold.

From being mercilessly trolled on social media to people questioning his commitment and work ethics – Pandya has seen it all. But he kept believing. Nobody in their wildest of dreams had even given Gujarat Titans a chance to make it to the playoffs, let alone win the title in their maiden season. With Pandya at the helm, most experts believed it is a gamble worth not taking. Thankfully Gujarat Titans didn’t. Neither did Hardik Pandya.

With an allround performance like that in the IPL, the 28-year-old has now set the cat among the pigeons with many believing that he is a genuine captaincy option for India. There is still time before we get into that conversation but there is no denying that he was absolutely brilliant when it mattered the most.

The Surat-born loves the big stage, will always find him in the thick of things and enjoys the attention. More importantly, he knows how to play for the gallery as well, become a fan favourite and use it to his team’s advantage. Like he did at the toss in the biggest match of the tournament in front of an audience – bigger than any other cricket match in the history of the game. Little things but can be game changing and Pandya has that in abundance. 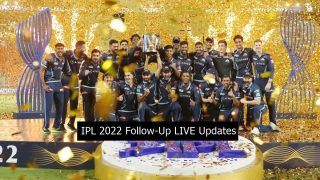 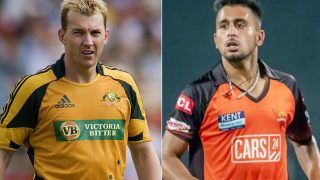 Umran Malik A Great Talent Who Can Bowl Even Quicker With ‘Technical Improvements’: Brett Lee