Verma said Chaudhary was facing enquiry from the Central Vigilance Commission for corruption.

Verma, who took the IPL betting scandal to the Supreme Court which led to Board of Control for Cricket in India (BCCI) chief N Srinivasan stepping aside, said the JSCA was hand in glove with all the accused.

“As per the charge-sheet filed by the Mumbai Police, it is recorded that Sundar Raman was in direct contact with Vindoo Dara Singh in relation to the match fixing allegations. Mr Sundar Raman passing the information to Vindoo Dara Singh regarding the match between Kolkata Knight Riders (KKR) and Royal Challengers Bangalore (RCB) played at JSCA Stadium, Ranchi on May 2013,” Verma said in a statement.

“As per the chargesheet filed by the Delhi police some of the bookies were staying in the same hotel as the players i.e. Radission Blu, Ranchi. All the arrangements were made by JSCA, which is headed by its president Amitabh Chaudhary. This clearly establishes the close proximity and the nexus between the cricket officials, and the bookies. Till date the JSCA has not come out in the open and explained its stand, which casts serious suspicion,” he added.

“Mr. Amitabh Chaudhary, President of JSCA is known to be extremely close to Srinivasan, President of BCCI. A whopping Rs. 262 crores were allotted by BCCI in favour of JSCA for building the cricket stadium at Ranchi.

“There have been numerous allegations of corruption, malpractice and mismanagement of the funds provided to JSCA and a Public Interest Litigation seeking inquiry into the same is pending before the Hon’ble High of Jharkhand,” he claimed. 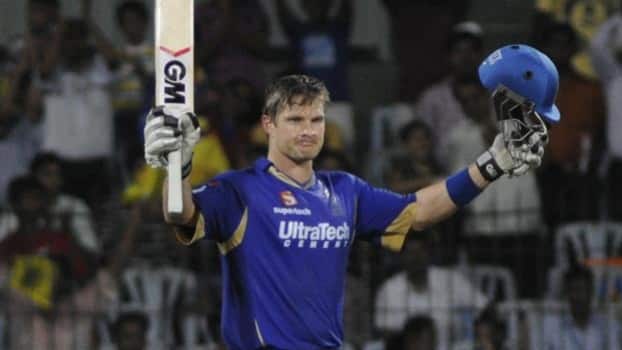 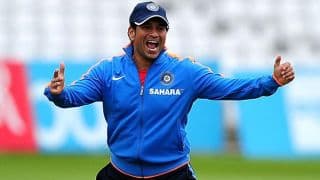