David Miller and Manan Vohra have been retained by Kings XI Punjab.

Kings XI Punjab have made a very surprising call ahead of the Indian Premier League (IPL) 2014 as they retained David Miller and the young Manan Vohra. The announcement was made by the team’s official Twitter handle.

While Miller is a proven player and his whirlwind performance last season went in his favour, Vohra has been picked on promise as he did impress during the last edition. It looks like the Punjab franchise wants to build its squad around youth and this may be the way forward.

Official announcement: KXIP has retained @DavidMillerSA12 @ImMananVohra. What are your views on the same?

The interesting thing is that the likes of David Hussey and Ryan Harris haven’t been retained. Even Mandeep Singh has not been retained by Punjab. 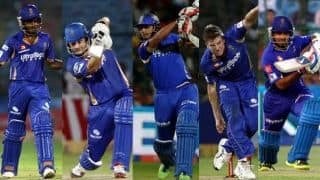 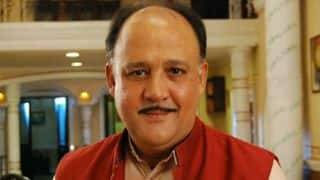 When Alok Nath did the seemingly impossible for Team India!