IPL Auction: Sreesanth had made his competitive comeback in January after serving his seven-year ban for alleged role in IPL 2013 spot-fixing scandal. 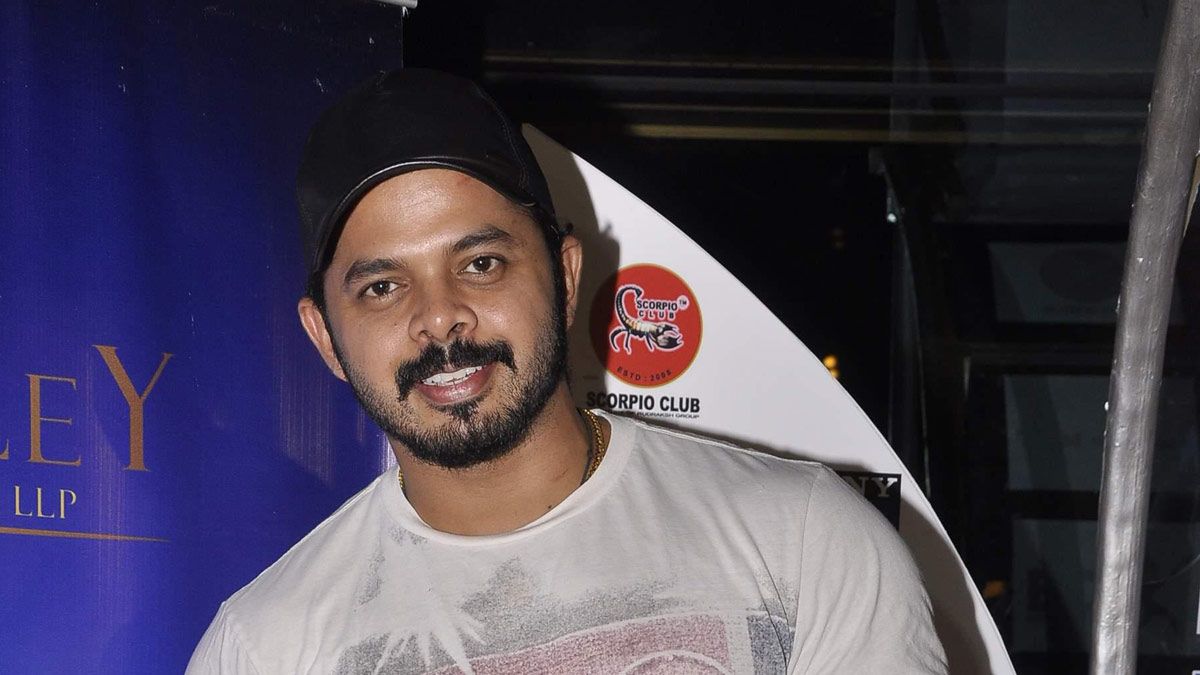 Former India fast bowler S Sreesanth had put up his name for the upcoming IPL 2021 Auction but in the final list of players released by the BCCI on Thursday night, his name was missing. Sreesanth had made his competitive comeback in January after serving his seven-year ban for alleged role in IPL 2013 spot-fixing scandal.

Sreesanth was initially handed a life ban after being arrested from a hotel in 2013 along with his then IPL franchise (Rajasthan Royals) teammates Ajit Chandila and Ankeet Chavan on suspicion of spot-fixing. Later in March 2019, the Supreme Court of India “set aside” the life-ban with BCCI reducing it to seven years which ended last year.

Counted among one of the top fast bowlers during his prime, Sreesanth has expressed his desire to represent India again having been part of the squad that won the inaugural ICC World T20 in 2008 and the 2011 ODI World Cup at home. He played for his state Kerala in the recently concluded Syed Mushtaq Ali Trophy picking up four wickets.

The 38-year-old had set his base price at INR 75 lakh and was hopeful he would be picked by one of the eight franchises. But eventually, that wasn’t to be.

“A total of 1114 players had registered for the auction, of which the franchises shortlisted the candidates and the list was pruned. Maybe, Sreesanth did not attract the franchises for some reason,” an unnamed franchise officials was quoted as saying by Sportstar on Thursday. 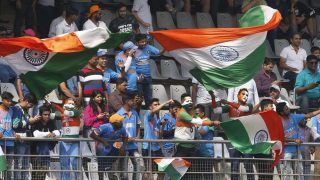 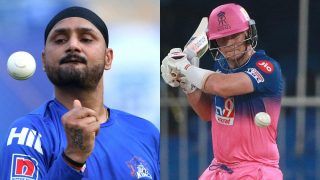