Shah Rukh Khan - the actor - has been in many films opposite the Punjab Kings owner. 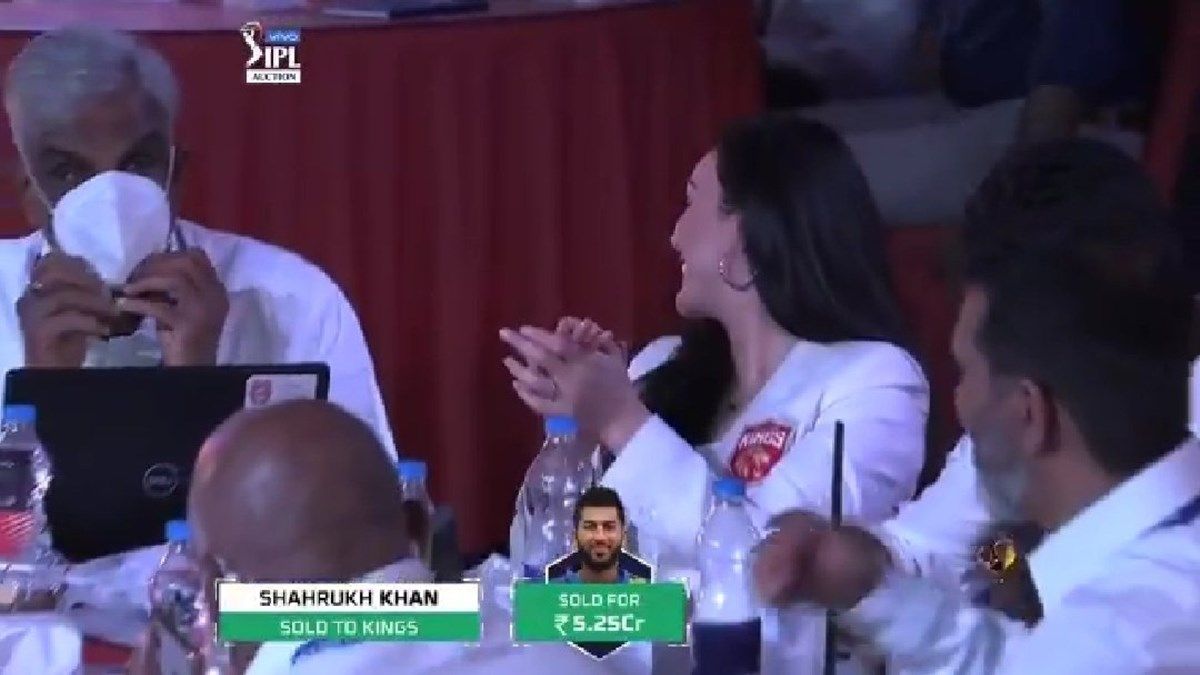 Preity Zinta has finally got Sharukh Khan on her side! Yes, it has happened, and all thanks to IPL for bringing them together. Well, it is not the actor we are talking about – but the cricketer. We are talking about the cricketer from Chennai. The Chennai-born cricketer was bought for a whopping Rs 5.15 Cr cr. He put himself in the Rs 10 lakh bracket and hence it is a massive jump for the 25-year old.

What caught our attention was Priety Zinta’s reaction to getting Sharukh Khan on board. Shah Rukh Khan – the actor – has been in many films opposite the Punjab Kings owner.

Here is how she reacted when Punjab Kings bid successfully for Shah Rukh Khan.

SRK did not come easily for the Punjab Kings as Kolkata Knight Riders also bid for him and there was an intense battle. Ironically, the actor’s son was in the KKR camp and he was the one raising the bids.

Shahrukh Khan – the cricketer – made his first-class debut for Tamil Nadu in the 2018 19 Ranji Trophy on 6 December 2018. He was named after the Indian actor Shah Rukh Khan.

He scored an unbeaten 18 from seven balls in the SMAT final against Baroda.

It would be interesting to see where he fits in. 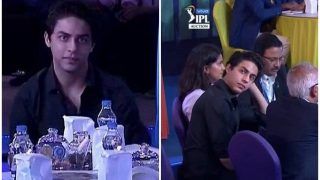 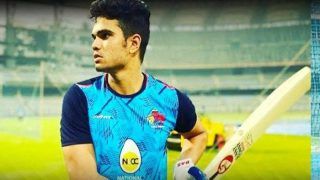