India loves cricket and this has been proven yet again as the Indian Premier League beat even the Coronavirus for the top trending query overall in the year, according to Google India’s ‘Year In Search 2020’ announced on Wednesday. This year’s edition of IPL was shifted out of the country due to the rising number of cases of COVID-19. It was held at three different venues in the United Arab Emirates from September 19 to November 10. IPL witnessed a record-breaking 28 percent increase in viewership compared to the last edition.

Topping the list of the most searched personalities was US President-elect Joe Biden followed by journalist Arnab Goswami — who made headlines after his arrest by the Maharashtra police for the alleged abetment of suicide of interior designer Anvay Naik and his mother Kumud — and singer Kanika Kapoor.

“Dil Bechara” was followed by Suriya-starrer Tamil movie “Soorarai Pottru”, Ajay Devgn starrer “Tanhaji” and biopics made on the lives and times of women extraordinaire Shakuntla Devi and Gunjan Saxena.

For TV/Web series, the most searched after “Money Heist” were Sony Liv’s smashing hit “Scam 1992: The Harshad Mehta Story”, story of the one of the biggest financial scams in the Indian stock market, reality show Bigg Boss 14, Amazon Prime’s “Mirzapur 2” and “Paatal Lok”.

Among the most searched terms, the majority of Indians wanted to know “What was coronavirus”, followed by a battery of questions like “What is Binod”, “What is COVID-19”, “What is Plasma Therapy”, “What is CAA”.

For Google’s ‘Near Me’ feature that helps locate places of interest near your location, the top queries revolved around food shelters, COVID-19 tests, cracker shops, liquor shops and night shelters. 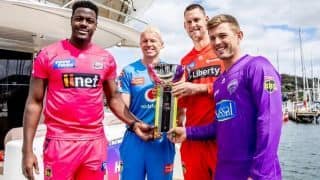 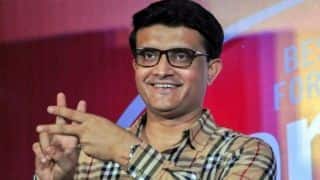