Dale Steyn, who has played a lot of cricket with AB de Villiers, feels that the former South Africa captain is not the right way to go as he is at the end of his career. 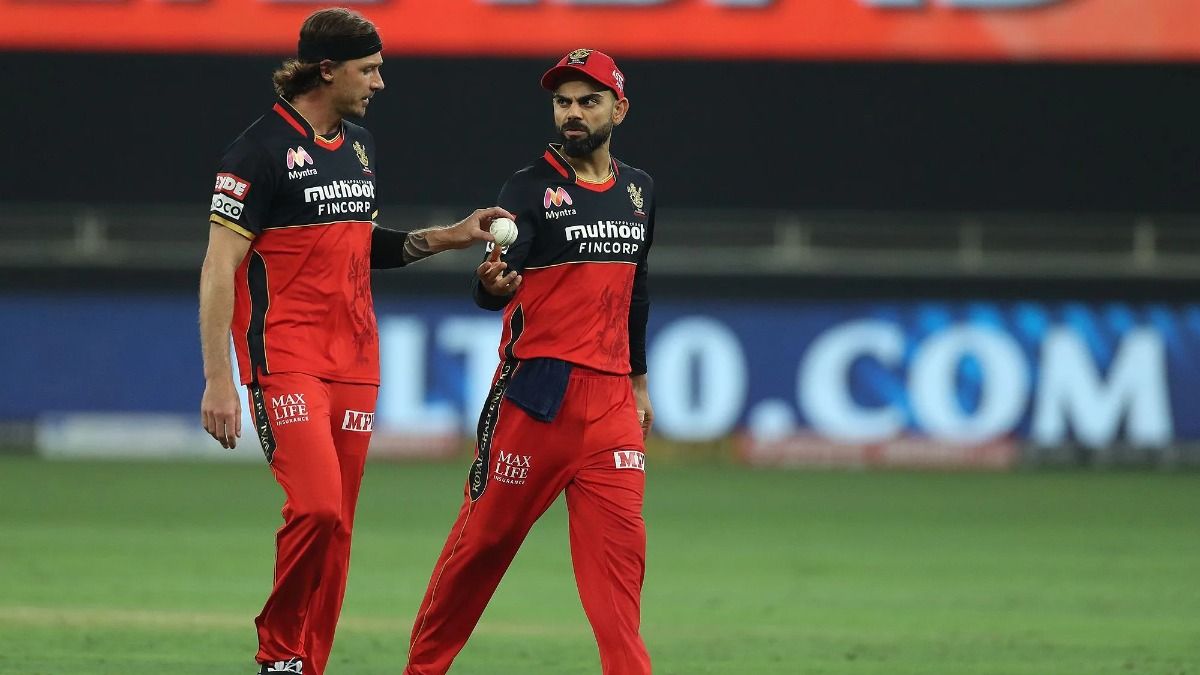 New Delhi: Former South Africa pacer Dale Steyn picked a former Royal Challengers Bangalore player to take over captaincy charge of the franchise from Virat Kohli in the next Indian Premier League. A few days back, Kohli announced he will quit RCB’s captaincy next after leading the team for almost nine years.

RCB have only managed to enter the final of the IPL in 2016 but failed to win it under Kohli’s captaincy as their wait for the maiden trophy continues.

Steyn feels that RCB should target flamboyant India wicketkeeper-batsman KL Rahul, who have played for Royal Challengers Bangalore in past before Punjab Kings, in the upcoming IPL mega auction.

“If RCB are going to look at a long-term contender as captain, they should be looking within their own borders. The name I’ve got is an ex-Bangalore player. It’s KL Rahul. I just have a feeling he is going to return back to Bangalore in next year’s auction,” Steyn told ESPNCricinfo.

Rahul is currently leading Punjab Kings in IPL, he has continued to perform exceedingly with the bat but he still hasn’t proved himself as a captain. It will be interesting to see whether Punjab retain him in the upcoming auction and if not he is going fetch big money.

Veteran AB de Villiers, who has been an integral part of the RCB franchise for the past decade, might also be another contender to take over the charge from Kohli.

However, Steyn, who has played a lot of cricket with De Villiers, feels that the former South Africa captain is not the right way to go as he is at the end of his career. 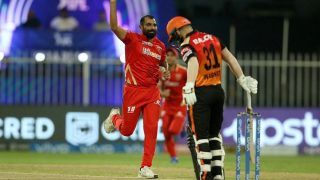 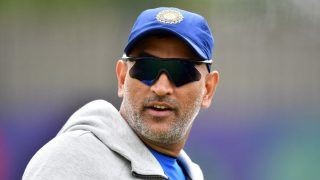