It was a heartwarming gesture from Chetan Sakariya for his former franchise. 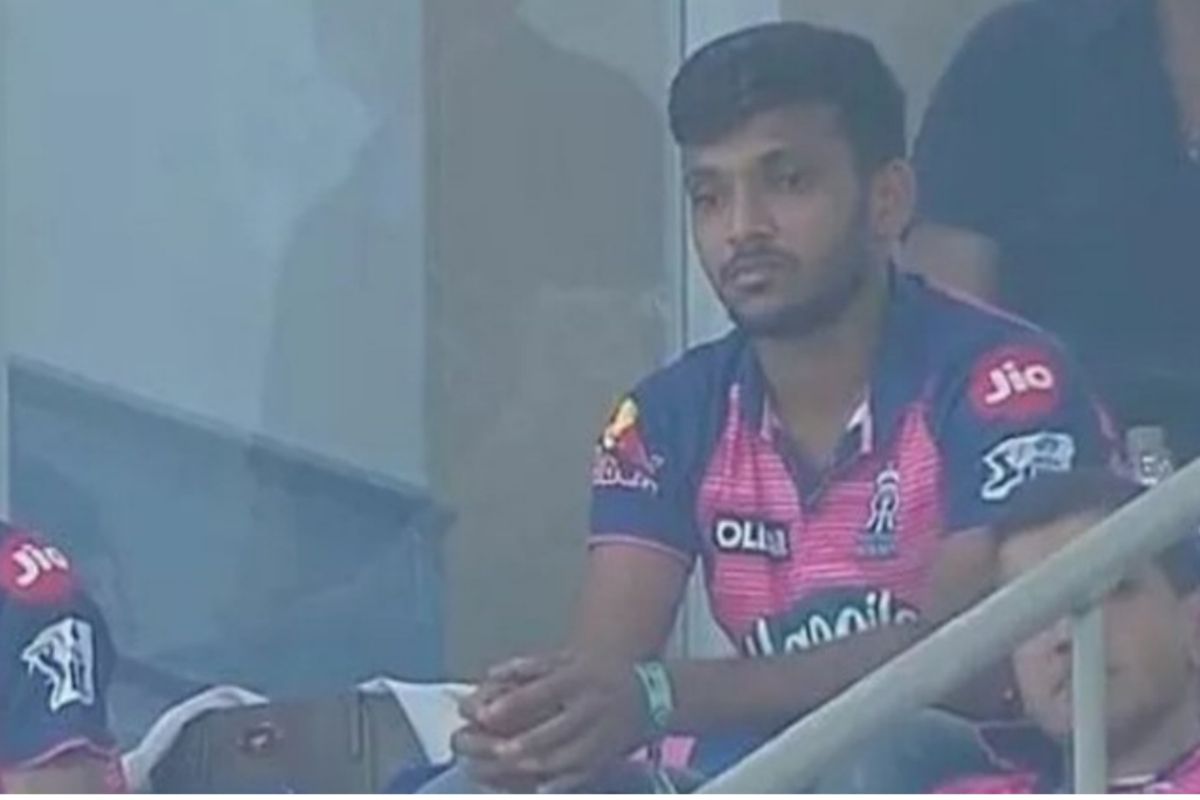 Ahmedabad: IPL 2022 Final was a star studded affair as it was attended by some of the biggest celebrities in India. From BCCI office bearers to Bollywood celebrities, the list was really long. However, there was a surprise visit by a former Rajasthan Royals player who was supporting his team while wearing the jersey.

The player was none other than Chetan Sakariya, who played for Delhi Capitals this season. See picture here:

Sakariya was seen spotted in the stands donning the Rajasthan jersey. It was a heartwarming gesture from the youngster for his former franchise.

With the crowd firmly behind him and chanting his name, Pandya took out Sanju Samson, Jos Buttler and Shimron Hetmyer in a tight bowling display by the home side on a slow, dry pitch to keep Rajasthan to a low score, which they wouldn’t have imagined after electing to bat first.

Even Gujarat Titans were not off to a good start as they lost Wriddhiman Saha and Matthew Wade inside the powerplay. RR skipper Sanju Samson was spot on with his aggressive captaincy, however his nemesis Hardik Pandya and opener Shubman Gill built a good partnership for the ongoing chase at the Narendra Modi stadium. 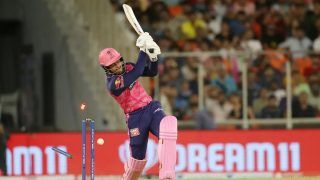 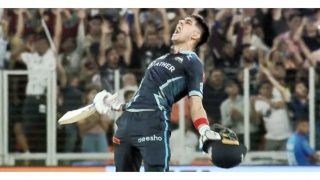