Harbhajan also said that only Chahal is trying to spin the ball and that is how he is able to take wickets. 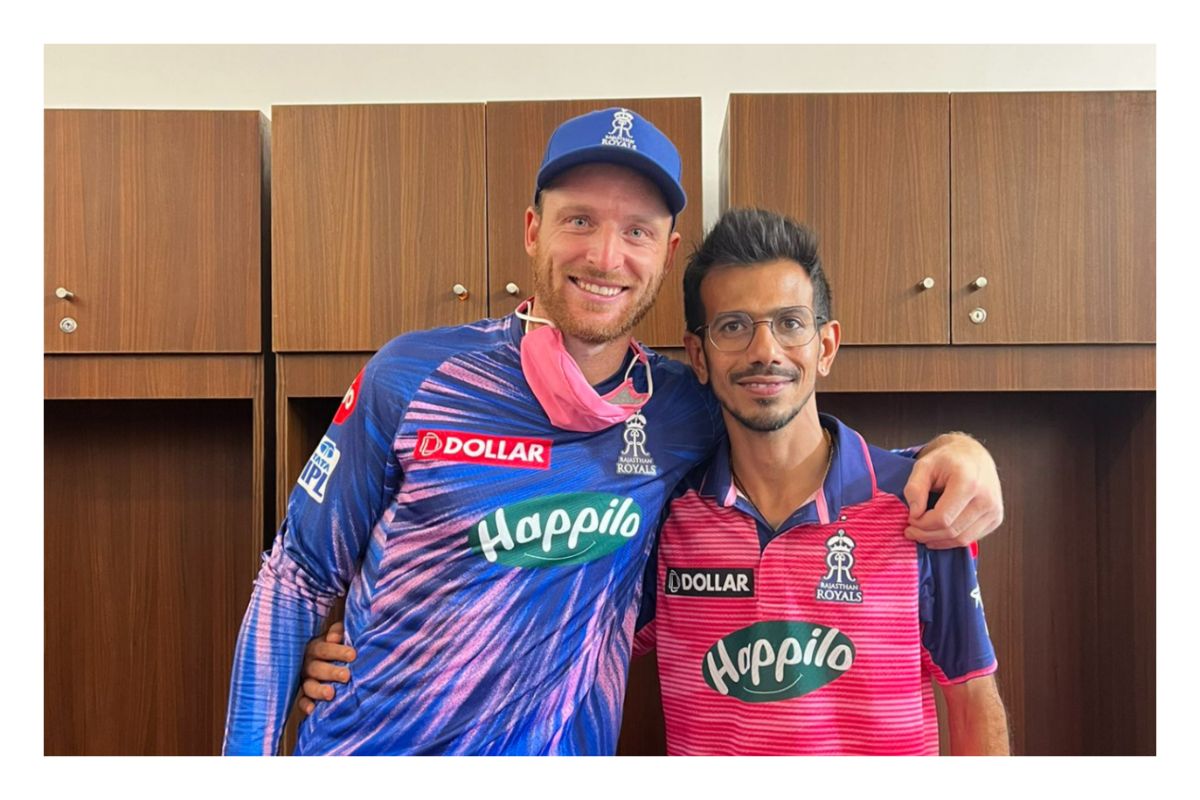 Ahmedabad: Ahead of the all important IPL final clash between Gujarat Titans and Rajasthan Royals at the Narendra Modi stadium on Sunday, former India cricketer Harbhajan Singh has lavished praises on Yuzvendra Chahal. He even went on to call him the Jos Buttler of Rajasthan’s bowling line up and stated that he has won some matches alone with his bowling performance.

“Yuzvendra Chahal is the Jos Buttler of the bowling department. He has won matches with his bowling performances. In my opinion, he is the only slow bowler in the IPL who is bowling like a spinner. He is bowling slowly in the air, spinning the ball and enticing the batters to come out of the crease and go after him. Other spinners are bowling quick and are spinners for namesake. Spinners are supposed to spin the ball. That’s where you will get wickets.”

He also praised the effort of Prasidh Krishna and advocated for his place in the Indian team.

“Prasidh Krishna has been phenomenal for RR. I played with him at KKR last season and observed him closely. Any national team would want to have a bowler like him. He is tall, gets bounce, and has a very good seam position. He is quick as well and very hardworking. Great to see the way Rajasthan have handled him. Credit to (Kumar) Sangakkara and team for looking after all the players.” 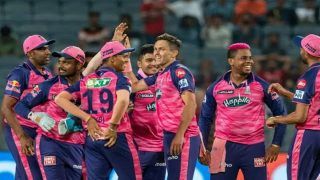 IPL 2022 Final RR vs GT: A Look At Rajasthan Royals' Journey To The Final 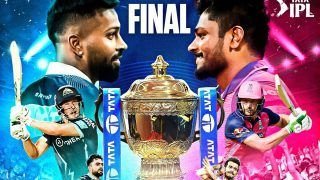