Modi reckoned every life matters and feels the players could have done much more. 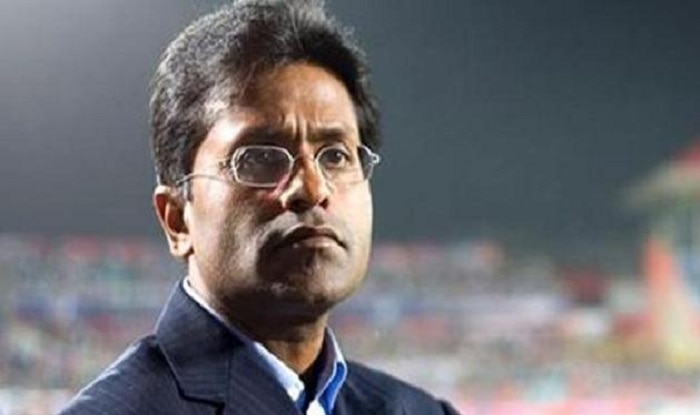 Indian Premier League founder Lalit Modi, who is currently based in London, lashed out at the players and the Board of Control of Cricket in India (BCCI) for not doing enough during the Covid-19 crisis in the country. Modi went on to call the efforts from the players and the BCCI ‘shameful’.

In an exclusive interview on Mid-Day, Modi reckoned every life matters and feels the players should have come out regularly with a helping hand during the testing times.

“Because I was so frustrated to see the players not even doing anything for the public. Could have done so much more. I don’t know who is stopping them. Every life matters, every Indian matters, this is a time for solidarity and coming together,” he said.

He also said that had he been there he would have done something else to help without stopping the games.

“I would’ve done something very different but I wouldn’t have stopped the games at all,” he added. 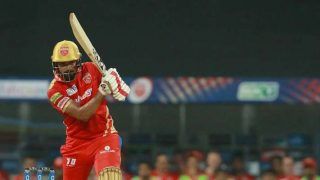 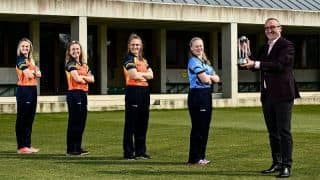