An independent case study called 'Indian Premier League (A): Building an International Sporting Brand' carried out by IIM-A pointed out that IPL business model cannot entirely depend on the television share of sponsorship in the long run as it will not increase at a promising rate. 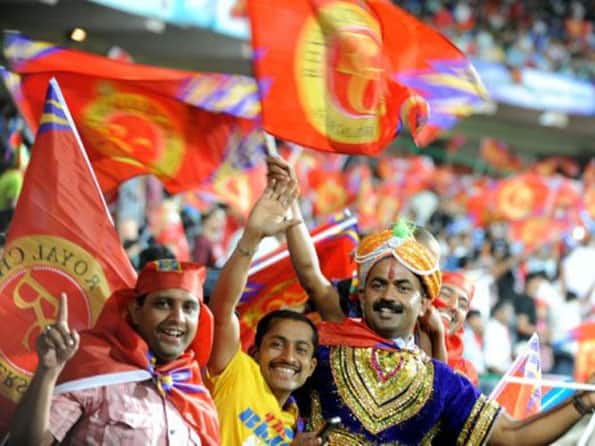 Indian Premier League franchises need a constantly growing fan base as it can ensure every club a commercially viable future, said a study done by professors from Indian Institute of Management Ahmedabad and Symbiosis Institute in Pune.

An independent case study called ‘Indian Premier League (A): Building an International Sporting Brand’ was carried out by IIM-A professor Arvind Sahay, and a faculty of Symbiosis in Pune, Nivedita Sharma.

The study pointed out that IPL business model cannot entirely depend on the television share of sponsorship in the long run as it will not increase at a promising rate. Thus, the franchises will have to look for more revenue from club merchandise sales.

Sahay said, “Unlike other sports leagues like National Football League, English Premier League and others that run up to eight months of the year IPL last just for eight weeks. Therefore , it is more difficult to sustain fan interest through the year. The duration of the IPL matches should be extended,” he suggested.

It said that IPL s model, though compelling and designed in a manner to make it largely free of risks, is more like a castle of cards.

The study said spectators and viewers form the base, and the Board of Control for Cricket in India (BCCI) is at the second level. At the third level is the broadcaster, whose $918 million seed money has been leveraged well.

The franchises sit at the top of the bracket.

“If they fill up the IPL stadiums and stay glued to Sony’s live coverage, the castle will stand. If they stay away, the castle could come crashing down,” the study said.

It added that if such thing happens, BCCI will be financially the least sufferer and Sony-WSG will have to suffer the losses as it s the biggest financial investor in the IPL. The franchises may get away with a few millions in losses.

CEO of Kolkata Knight Riders, Venky Mysore, said, “Without a loyal fan base, it is very difficult to monetize the business. The fundamental idea is that someone has an emotional connect with the club so much that they are willing to reach into their pocket and spend money to buy merchandise. My definition of a fan: Strong emotional connect, supports you through thick and thin, demonstrates support by being there at games and buys brand related memorabilia.”

Vijay Merchant was a great philanthropist and a true Karmayogi