Wadia also said that he has learnt that there is sophisticated machinery in place in UAE. 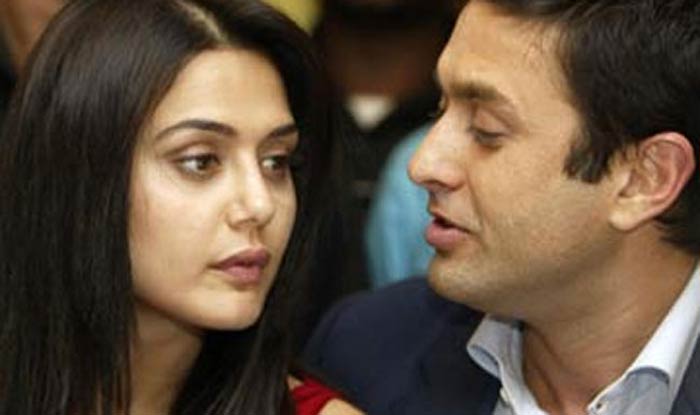 Kings XI Punjab owner Ness Wadia – who had earlier called for testing on a regular basis – has now said that he feels a small number of fans should be allowed in the stadiums. Wadia also said that he has learnt that there is sophisticated machinery in place in UAE.

”The decision finally rests with the UAE government and the safety protocols there. I am told they have very sophisticated testing machinery there and even if they can look at a smaller percentage of fans as the NBA are doing it, it will be good. However, all of us want an uninterrupted IPL first” said Wadia to Gulf News.

With about 50 days to go for the tournament, the health of the cricketers is the top priority for the Board of Control of Cricket in India (BCCI). The Emirates Cricket Board – that accepted BCCI’s proposal to host the tournament – have also said that if the local authorities and the BCCI agree – fans could be permitted.

”I maintain that if not daily, do the testing every second day. The reason being there is a difference between those who are tested and those who are not we have to remember that we are playing under very difficult circumstances. We cannot afford to have any doubts about anyone,” Wadia added.

IPL 13 starts from September 19 and the final will be played on November 8.