Earlier, KXIP had traded R Ashwin, who had captained in the previous two editions of the IPL, to DC. 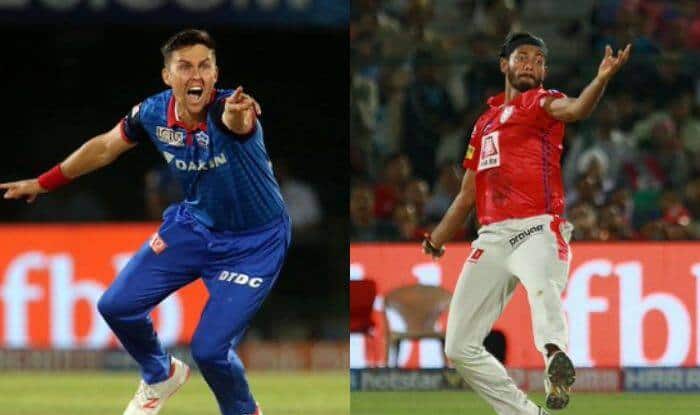 Ankit Rajpoot and Trent Boult on Wednesday joined the list of players who were traded ahead of the upcoming Indian Premier League (IPL) auction.

Rajpoot, after joining KXIP in 2018, played 23 matches for the side across the two editions of the IPL and scalped 22 wickets. Rajpoot, who has the best figures of 5/14, remains the only uncapped player to have scalped a five-wicket haul in the tournament.

“Fast bowler Ankit Rajpoot will represent Rajasthan Royals in the VIVO IPL 2020 after a successful trade by Kings XI Punjab. The right-arm fast bowler who joined KXIP in 2018 has played 23 IPL matches and has 22 wickets,” said IPL in a media release.

“Rajpoot put in one of the most memorable bowling performances ever when he claimed 5/14 in a league game in the 2018 season against Sunrisers Hyderabad. Rajpoot is the only uncapped player to have a five-wicket haul in the IPL,” the release added.

Boult, who made his IPL debut in 2014, had joined DC in 2018 and moved to the Rohit Sharma-led MI, who are the record four-time IPL winners. The Kiwi pacer has so far scalped 38 IPL wickets from 33 matches.

“Left-arm fast bowler Trent Boult will play for Mumbai Indians in the upcoming season after being traded by Delhi Capitals. The seasoned New Zealand bowler made his IPL debut in 2014 and played for DC in the 2018 and 2019 season. He has 38 IPL wickets from 33 games,” concluded the media release.

Earlier, KXIP had traded R Ashwin, who had captained in the previous two editions of the IPL, to DC. 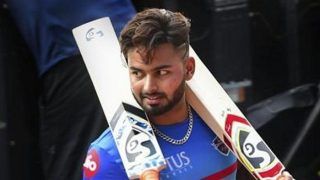 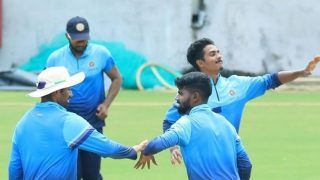