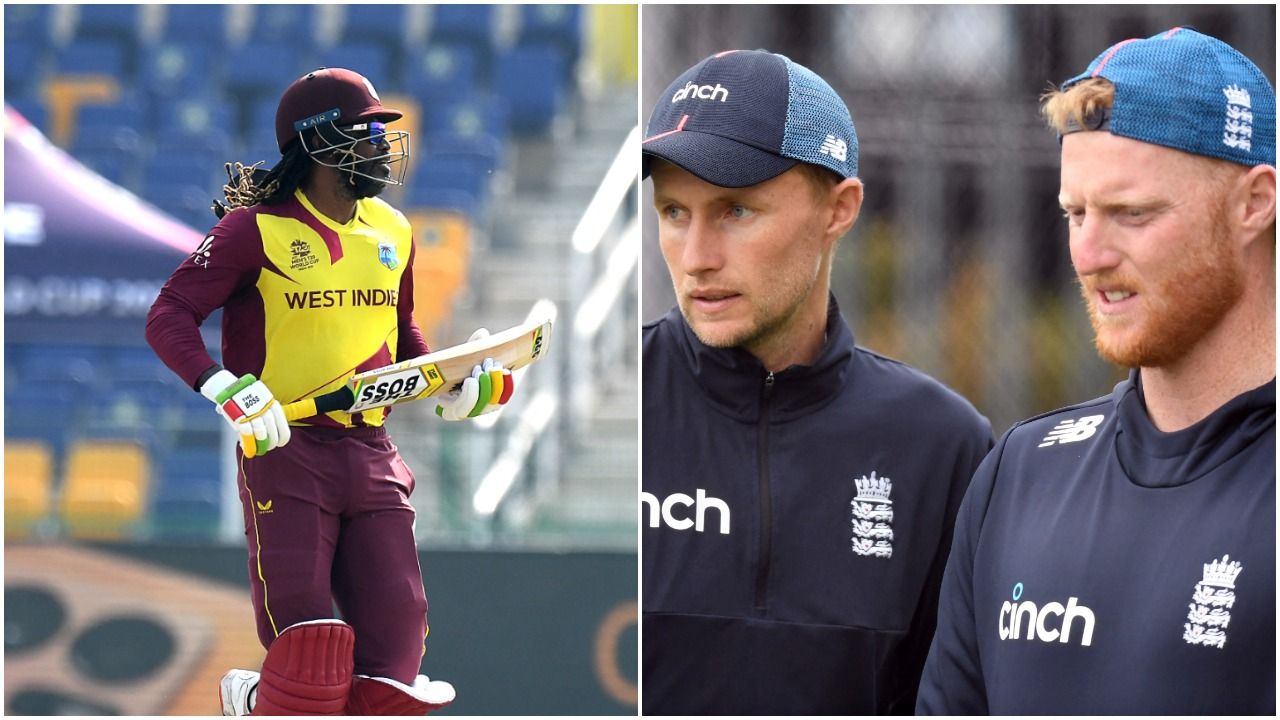 New Delhi: Preparations for the IPL mega auctions are underway as an exact 1214 number of players have registered themselves for it. As per the latest press release by the Indian Premier League official website, 896 Indian and 318 overseas players have registered with their respective base price. The category for the base price have been 2 crore, 50 lakh and 20 lakh.

Key overseas players like Chris Gayle, Ben Stokes, Jofra Archer and Joe Root haven’t registered for IPL mega auctions. It is safe to say that they are ruled out of IPL 2022. This will be the first instance, where the Jamaican cricketer won’t be a part of IPL. Other than Stokes, Archer and Root, a list of English players with names like Sam Curran, Chris Woakes have also decided to not be a part of IPL 2022.

4-0 Ashes defeat can be considered as one of the main reasons for the non-registration of these players. There were criticism on how English players preferred franchise cricket instead of playing for the country. England test captain Root also spoke about this categorically after the Ashes debacle. 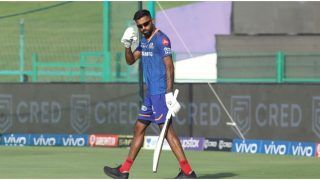 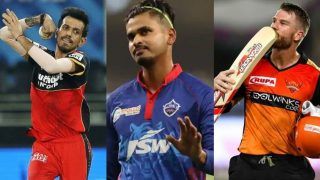