Jadeja joined a select band of premier all-rounders like Shane Watson, Kieron Pollard and Jacques Kallis to achieve the double of 2000 runs and 50+ wickets in IPL. 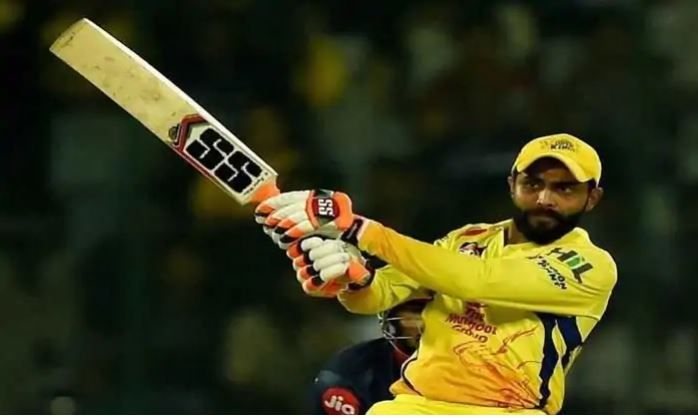 Chennai Super Kings might have succumbed to a third straight defeat in the ongoing IPL 2020 but there was something to cheer about for the ‘Whistle Poddu’ fans as their star all-rounder Ravindra Jadeja has added a new feather to his illustrious hat by becoming the first cricketer in the Indian Premier League to score 2,000 runs and scalp 110 wickets.

In the match against Sunrisers Hyderabad on Friday which Chennai Super Kings lost by seven runs, the 31-year-old scored 50 runs in 35 balls during their chase of 165. During the course of his knock, he smashed 2 sixes and 5 fours. The left-hander has become only the fourth cricketer to touch the 2,000-run mark and bag more than 50 wickets in the IPL. He has joined Shane Watson, Kieron Pollard and Jacques Kallis in the list of players who have achieved the feat.

“I am humbled to be the only cricketer in the history of IPL to achieve the double. This will only push me to work harder and bring more glory to my country and my team. I hope that my family and the cricket-loving audience are proud of me,” Jadeja said in a statement.

Jadeja has played a total of 174 matches so far in IPL (106 for Chennai Super Kings, 27 for Gujarat Lions, 14 for Kochi Tuskers Kerala and 27 for Rajasthan Royals).

MS Dhoni-led side have not been in the best of form in IPL 2020 and have registered just one win out of the four games they have played so far. They will be taking on Kings XI Punjab in their next game at the Dubai International Cricket Stadium on Sunday evening. 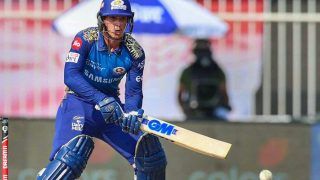