The Delhi Police is set to file a 6000-page chargesheet on the spot-fixing case during the sixth edition of Indian Premier League (IPL) on Tuesday. 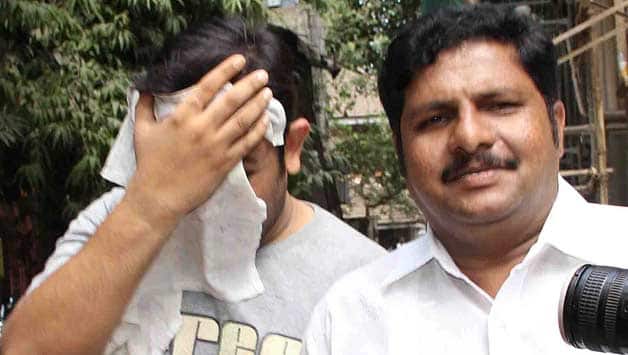 The chargesheet by Delhi police will be submitted on Tuesday © IANS

The Delhi Police is set to file a 6000-page chargesheet on the spot-fixing case which took place during the sixth edition of Indian Premier League (IPL) on Tuesday.

According to an NDTV report, underworld don Dawood Ibrahim and his aide Chota Shakeel are likely to be named as accused in the chargesheet. Dawood will be named as the head of fixing and betting racket.

The spot-fixing issue broke out during the sixth edition when Rajasthan Royals cricketers S Sreesanth, Ankeet Chavan and Ajit Chandila were arrested by Delhi police on alleged involvement in spot-fixing.

The investigations carried out by Mumbai Police parallel with Delhi Police opened a can of worms with various bookies being arrested.

Some of the others likely to be named are tainted cricketer S Sreesanth’s aide Jiju Janardhanan and Mohammed Yahya. Other names likely to be included are Ramesh Vyas, Tinku Mandi and former Ranji player Babu Rao.

The report also mentions that the accused are likely to be named under Maharashtra Control of Organised Crime Act (MCOCA). The chargesheet will also include references to spot-fixing in IPL 5.