The net is widening in the ongoing KPL match-fixing investigations with few IPL cricketers alleged to have set honeytraps for KPL players. 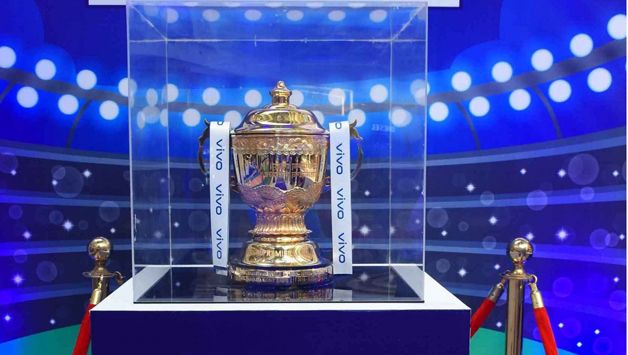 “I cannot reveal everything at this stage since investigation is in progress,” Bengaluru police commissioner Bhaskar Rao said. “But I can confirm that some KPL players were taken to places like Dubai and Mauritius. They were given expensive gifts. Then they were honeytrapped.”

Among those suspected of setting the players is an unnamed pace bowler hailing from one of India’s neighbouring countries. “Among the KPL players who were honeytrapped and blackmailed, some refused to budge to the bookies’ demands,” The Times of India quoted a source as saying on Thursday.

The police will get in touch with the BCCI in relation to its investigations. “BCCI has a vigilance team of its own and we want to know whether the team was aware of few unnatural developments during important matches in the past two KPL seasons,” a senior police officer was quoted by TOI as saying. “We use the word unnatural because some players suddenly performed way below expectations. The players have to provide explanations for their actions. We have arrested players and a team owner for their role in match fixing and betting.”

Earlier, Central Crime Branch of Bengaluru (CCB) had sent a list of 18 points to Karnataka State Cricket Association and the KPL team managers. One of those questions was related to the all the matches played in the city in the last two years including those of IPL. Since July this year, CCB has made eight arrests in relation to the KPL betting and match-fixing scandal.