Ireland pacer Tim Murtagh has called time on his international career though he'll continue playing county cricket for Middlesex till 2021. 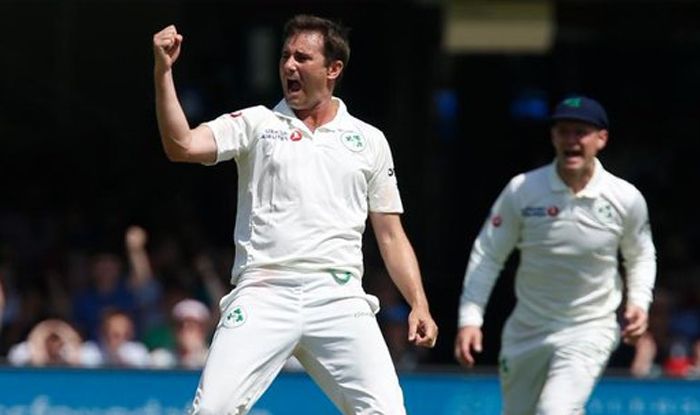 Ireland pacer Tim Murtagh has called time on his international career though he’ll continue playing county cricket for Middlesex till 2021.

“This is a day that I have known has been coming for a few years since the ECB changed their regulations, but it hasn’t made the decision any easier,” Murtagh said. “I’ve had eight great years playing international cricket and loved every minute of it. It’s sad that it has come to an end but a decision that I have made my peace with,” Murtagh said about his decision.

He continued, “There are many people to thank for helping me on this journey. Firstly, my amazing wife Karina and the whole family who have endured many weeks/months of me away on tour living the dream. All the management and players from Cricket Ireland who have made me feel so welcome from ‘ball one’. Also, the management at Middlesex Cricket for encouraging me to play at as high a level as I could. Finally, thank you for the support from everyone over in Ireland, both north and south of the border. Very much appreciated and I will be over to see everyone soon.”

His last international match was the four-day Test against England where he took a six wickets including a five-wicket haul in the first innings. “A Test Match at Lord’s against England is a great way to finish my international career and a game I will always cherish. I wish the lads all the best for the winter tours and very much hope to help out and be involved in some capacity in the future,” he said.

Murtagh has signed a two-year deal with Middlesex. “I made a promise to Angus Fraser when I first started playing International cricket that if I ever had to make a choice between playing for Ireland or rewarding Middlesex for the commitment they’d shown to me over the years, that I would commit to finishing my playing days at Lord’s.

“I wouldn’t have committed my future to Middlesex unless I felt that the club shared my ambition to win trophies and we have a huge amount of young talent here to drive us forward towards that goal. Under the new coaching regime, we’ve got a harmonious dressing room that is excited for the new season to get underway and a new Captain that everyone is keen to impress,” he said. 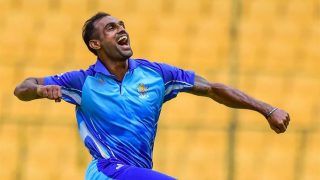 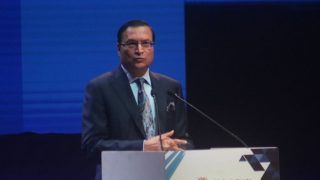