Ireland, along with Afghanistan, were granted Test status earlier this year.

Ireland to play against Pakistan, from May 11, 2018 at home, in their maiden Test. Cricket Ireland, however, have not finalised the venue yet.

Ireland, along with Afghanistan, were granted Test status earlier this year. There were several speculations regarding the oppositions and dates. However, all false news were rubbished when the board announced Pakistan the opponent for their first-ever Test match earlier this month.

This new Committee is a reflection of the need for specialised skills and experience in the modern, professional high performance sphere as Irish cricket develops as a fully-fledged Test nation,” said Richard Holdsworth, CI Performance Director, according to a report published in cricbuzz. “Having a stand-alone performance committee also reflects best practice in other major sports while we are delighted with the caliber of our first intake on the committee, comprising high-quality individuals from inside and outside cricket.”

We would like to thank the Pakistan Cricket Board most sincerely for agreeing to be our first opponent in Test cricket, the Pakistan team has been a regular visitor to our shores in recent years, and their agreement to be our opponent on this important occasion for Irish cricket is further evidence of their terrific support, Cricket Ireland (CI) CEO Warren Deutrom told ESPNCricinfo. 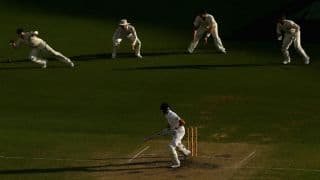 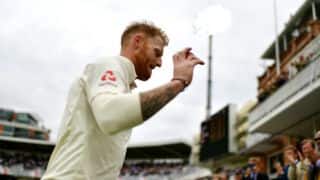