The Pathan brothers plan to launch CAP in 5 more cities in India in the next couple of months and also intends to have around 20 academies across the country by 2017.

New Delhi: The Cricket Academy of Pathans (CAP), a coaching institute of Indian cricketers Irfan Pathan and his brother Yusuf Pathan, who have collaborated with the Indian Army, has sponsored two youngsters from Jammu & Kashmir to train in their Noida-based academy. Danish Qadeer (18 years) and Shahrukh Husssein (20 years) were selected in the trials conducted by the Indian Army in Kupwara district.”Kids were selected by the Indian army for which they had conducted trials at Kupwara district of J&K. Out of 100 cricket enthusiasts, two were selected by the Indian Army for training under CAP,” Irfan told IANS on Monday. When asked about the youngsters’ future, Irfan said: “These kids have just enrolled in the academy. They would be going through the preliminary module of CAP and after completing the preliminary module they would advance to the other levels of CAP modules.”

Irfan also praised the Army for the move and said they will always support and promote the game.”We are always there to support and promote cricket. It is a very noble move by the Indian Army to support these kids,” he said. The duo had launched their fourth cricket academy at Surat. The core team of the academy comprises of Greg Chappell and Cameron Tradell along with Yusuf and Irfan. Partnering with PitchVision cricket technology, the Pathan brothers plan to get the best cricketing expertise from across the world to their second academy in Gujarat. Irfan and Yusuf earlier launched CAP to provide quality coaching and contribute in the development of the sport in the country.

The Pathan brothers plan to launch CAP in 5 more cities in India in the next couple of months and also intends to have around 20 academies across the country by 2017. 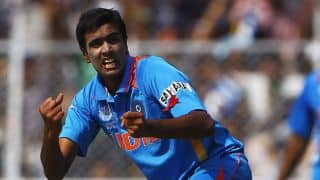 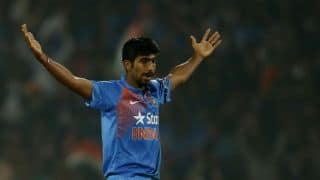