Pathan posted a cryptic tweet on his Twitter handle taking a jibe at all those who believe that the 5th Test in Manchester was cancelled because of an impending IPL 2021. 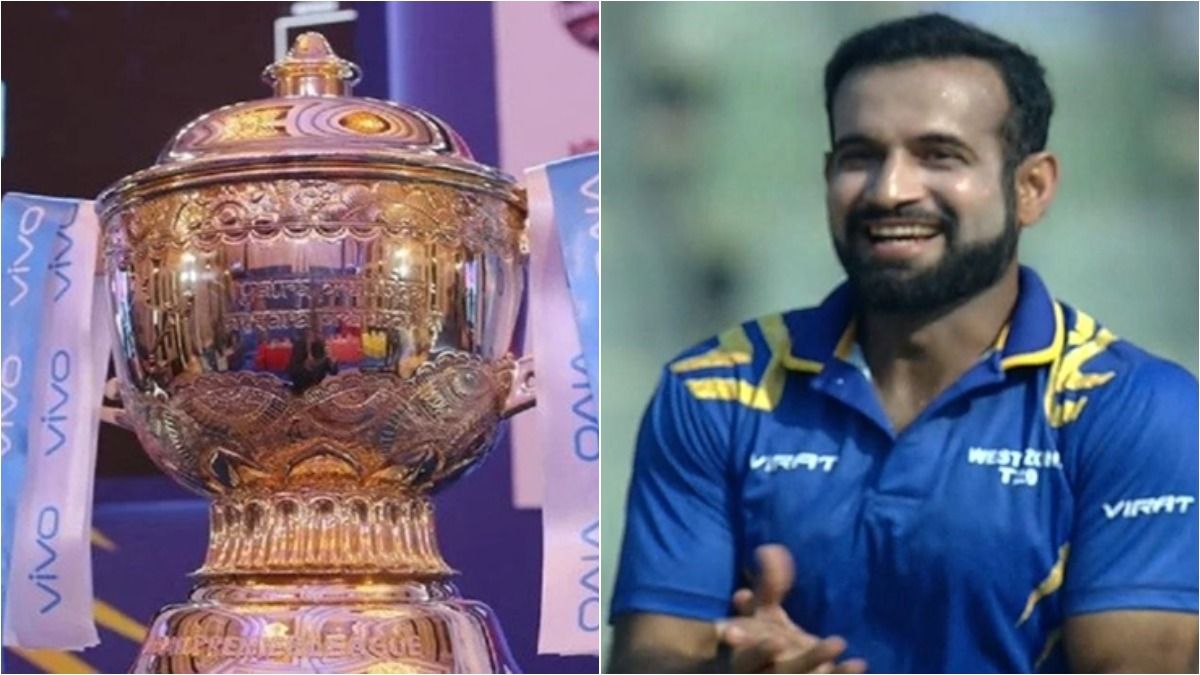 Former India all-rounder Irfan Pathan on Saturday took a cheeky dig at the ‘cricket pundits’, mainly former England cricketers or experts and the English media, who have allegedly and synonymously blaming the Indian Premier League (IPL) behind the cancellation of the fifth Test in Manchester. The fifth and final Test match between England and India was cancelled due to the COVID-19 outbreak in the visitors’ camp on the match-eve. Team India’s junior physio Yogesh Parmar has tested positive for Coronavirus, forcing the team to cancel its practice session ahead of the fifth Test against England.

BCCI and ECB held several rounds of discussion to find a way to play the Test match, however, the keeping in the mind the dangers of the virus – both the board decided to call-off the match. There is still a possibility that the remaining Test will be rescheduled later.

However, several former English cricketers and experts claimed that players wanted to get into their respective IPL bio-bubbles and hence were reluctant to feature in the Manchester Test against England. Commenting on the same, Irfan Pathan also joined the wagon and came with a witty tweet to express his take on the heated topic. He wrote on his official Twitter handle:”My tooth fell off, can I blame the @IPL ?? #easytarget”

The second phase of IPL 2021 will restart on September 19 in the United Arab Emirates (UAE). The opening match will be played between two cricketing heavyweights – Chennai Super Kings (CSK) and defending champions Mumbai Indians (MI) franchise.

The trio, who will play the remainder of the IPL, was part of the Indian Test squad in England. They will now undergo six days of quarantine and then will link up with the Mumbai squad. Rohit, Surya and Bumrah tested negative for COVID-19 before departure from Manchester and after arrival in Abu Dhabi.

“Mumbai Indians flew in three of its Indian contingent members, captain Rohit Sharma, Jasprit Bumrah, and Suryakumar Yadav, to Abu Dhabi on a private charter flight. The trio, along with their families, arrived today morning and will now undergo 6 days hard quarantine, starting today as per the IPL’s guidelines,” said Mumbai Indians in a statement on Saturday. 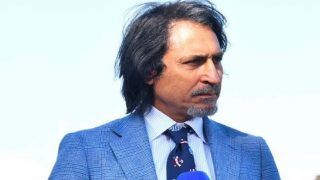 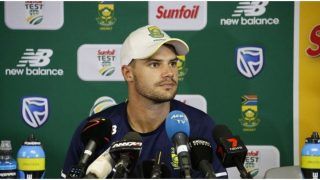