Yes, it looks like after India skipper Virat Kohli became a father for the first-time, Yuvraj Singh could be next in the queue. The former India all-rounder shared a video online of his wife Hazel Keech’s birthday. The couple looks happy as they have the company of close friends and family who egg the Bollywood actress.

He captioned the video as “Happy birthday to you hazey.” Check the comments on the post – speculations are rife that Hazel Keech is pregnant.

In the video, while Yuvraj – standing behind her helps her with cutting the cake – one can see a little baby bump. There seems to be a conscious effort to cover the bump. That is exactly what their fans thought and got excited at the prospect.

As of now, neither Yuvraj nor Hazel has made an official announcement on the matter.

eyes would be on Yuvraj to see the kind of form he is in after not having played competitive cricket for over a year. 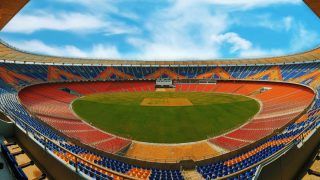 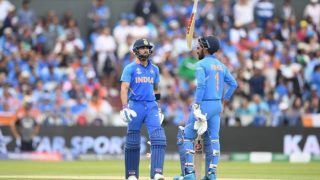