Manjrekar feels the Indian side could persist with out-of-form KL Rahul once again - which means Kishan will not make the cut. 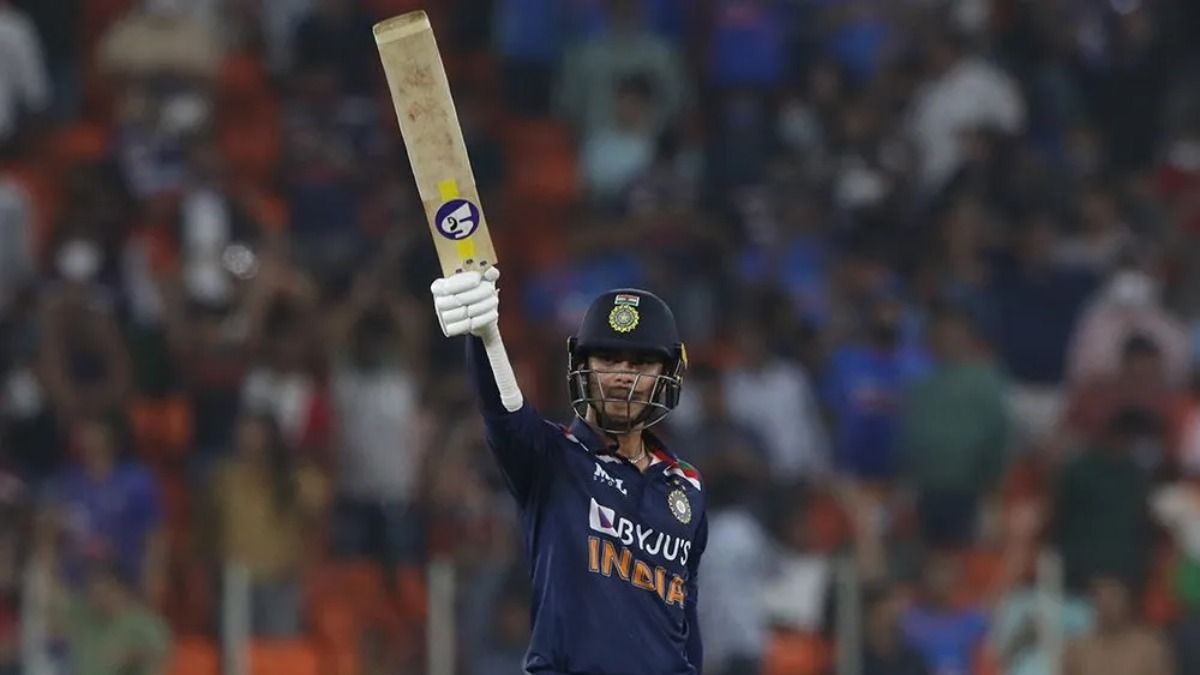 While fans and plaudits believe young Ishan Kishan would be back in the side for the series decider against England on Saturday, former India cricketer Sanjay Manjrekar thinks otherwise. Manjrekar feels the Indian side could persist with out-of-form KL Rahul once again – which means Kishan will not make the cut.

“I have a feeling Ishan Kishan may not play, which is unfortunate, and that niggle may have also helped the India team out because they want to keep backing KL Rahul. They want to give KL Rahul a long rope. He gets another game and they tell him that because you’re out of form and you’re a class player, you’ll get another game,” Manjrekar said on ESPNCricinfo.

While Rahul has managed to muster 15 runs in his last five T20I outings, Kishan smashed a breathtaking 32-ball 56 on his national debut and since then has been the talk of the town.

The ace commentator also reckoned that Axar Patel will not be picked over Washington Sundar – who was expensive in the 4th T20I – as the English side is loaded with left-handers.

“They won’t play Axar Patel as they have far too many left-handers in that England team. But trying out Tewatia is a risk I doubt they will take,” reckoned Manjrekar.

India has been unbeaten in the T20I series at home for quite some time and Virat Kohli would like to keep it that way.

Going by Manjrekar’s prediction, India would play the same XI that won the 4th T20I. With the five-match T20I series locked at 2-2, it promises to be a humdinger as both sides are well-matched.

The match starts at 7:00 PM IST and would be interesting to see the role of the dew on the ball in the night. 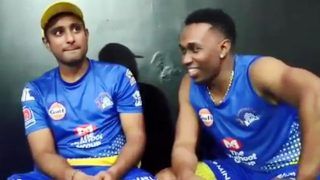