It will be a big occasion for Ishant when he steps on the field for his 100th Test. The leader of the Indian pace-battery has picked up 302 wickets. 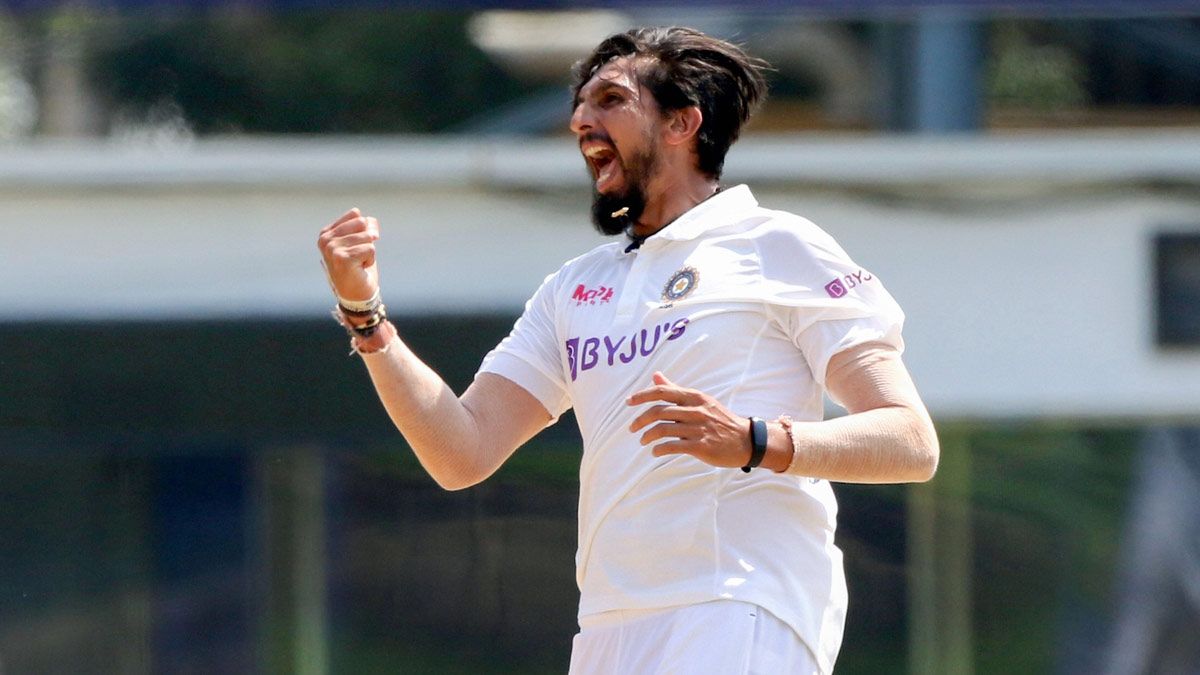 Ishant Sharma became the second Indian pacer to play 100 Tests for the country as skipper Virat Kohli confirmed that the Delhi-born fast-bowler is in the XI for the match at Motera in Ahmedabad. Ishant joins former India captain Kapil Dev in the prestigious club. Kapil played 131 Tests for India in a career spanning nearly a decade where he picked up 434 wickets.

It will be a big occasion for Ishant when he steps on the field for his 100th Test. The leader of the Indian pace-battery has picked up 302 wickets.

Ishant made his debut for the team way back in 2007 as a 29-year old. The 32-year old pacer is being hailed by plaudits because it is not often that a fast-bowler in the sub-continent plays cricket at the highest level for such a long time. That is because fast-bowlers are prone to picking up injuries and Ishant has had his struggles with them. But again, it is the fighting spirit in the cricketer that has driven him to play for the country for such a long time.

“I have known Ishant for many years now,” Kohli said. “He started playing state cricket with me from his first season onwards. We have been room-mates for many years in state cricket, in Ranji Trophy cricket. When he got selected for India, he was fast asleep in the afternoon, and I had to kick him off the bed and say you have been selected. And he wouldn’t believe me. That’s how far we go back.

At the time of filing the copy, England won the toss and have opted to bat first. While England has made four changes to their side, India has opted for two.

It is poised to be a historic Test match and Ishant will look to leave his mark. 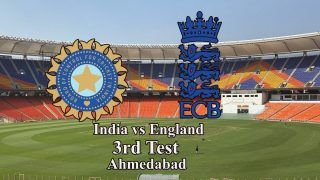 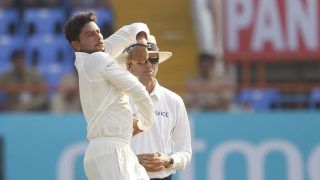