Rafiq, who played for Yorkshire between 2008 and 2018, recently recounted the 'institutionally racist' English cricket culture before the parliamentary committee during his nearly decade-long stay at the county side. 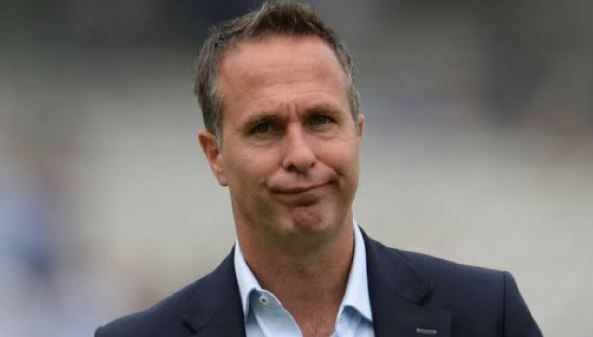 London: Former England captain Michael Vaughan categorically denied that he ever made racist comments during his stint with county side Yorkshire, though he added that he would “take some responsibility” because he “played for Yorkshire County Cricket Club for 18 years”.

Vaughan was dropped from the BBC’s coverage panel for the Ashes series, beginning December 8, after his name appeared in the racism controversy involving former Yorkshire player Azeem Rafiq.

Rafiq, who played for Yorkshire between 2008 and 2018, recently recounted the ‘institutionally racist’ English cricket culture before the parliamentary committee during his nearly decade-long stay at the county side.

The off-spinner, who moved from Pakistan to the UK in 2001 and played a total of 39 First-Class games taking 72 wickets, has said that England players Alex Hales and Gary Balance would refer to cricketers of colour as ‘Kevin’, adding that the former had also named his dog ‘Kevin’, as it was black.

Rafiq alleged that Vaughan had said there were “too many of you lot, we need to do something about it” before a game in 2009. Vaughan, has, however, denied it.

“It hurts deeply, hurts me that a player has gone through so much be treated so badly at the club that I love,” Vaughan said on BBC Breakfast’s Dan Walker on Saturday.

“I have to take some responsibility for that because I played for Yorkshire County Cricket Club for 18 years and if in any way shape or form I’m responsible for any of his hurt, I apologise for that.”

Asked if he ever made any racist remarks during his Yorkshire stint, Vaughan said, “No I didn’t. No.”

The skipper of the England Test side between 2003 and 2008, Vaughan played domestically for Yorkshire from 1993 till 2009. Vaughan said that he was “proud” that four Asians represented the county side.

“I just remember it clearly that I was proud as punch that we had four Asian players representing Yorkshire County Cricket Club. Nothing but a proud, senior, old pro just about to retire and absolutely delighted that Yorkshire had come so far in my time at the club,” said Vaughan.

Vaughan said he felt “hurt” about Rafiq’s claims in front of the MPs. 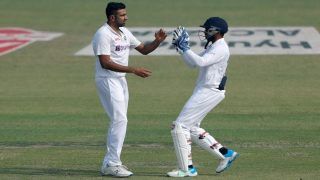