It Was Important to go And See Him, Says Justin Langer on Meeting Tim Paine

It Was Important to go And See Him, Says Justin Langer on Meeting Tim Paine

Paine stepped down from being the Test captain after text messages of him with a former female employee at Cricket Tasmania from 2017 were made public. 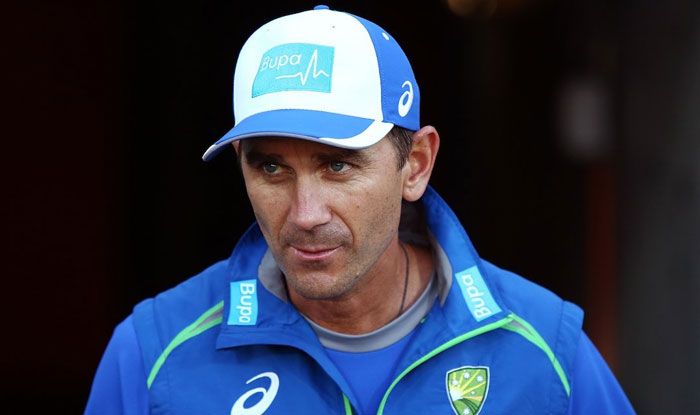 Brisbane: Australia coach Justin Langer on Saturday said that he knew it was important to meet Tim Paine after he stepped away from all cricket to take care of his mental well-being. Langer, speaking on Paine’s sensational exit as Test captain for the first time, has insisted that Paine’s career is not over yet.

Paine stepped down from being the Test captain after text messages of him with a former female employee at Cricket Tasmania from 2017 were made public.

Outrage over the matter forced Paine to take a break from all forms of cricket, prompting Langer to fly to Paine’s residence in Hobart immediately after his quarantine period, post winning the T20 World Cup, was over.

“He’s obviously shattered with what’s happened because he’s been such an exemplary figure in Australian cricket, for the last four years particularly. You’d have to ask him how he’s going. All I know it was important to go and see him,” Langer was quoted as saying by The Sydney Morning Herald.

Paine stepping away from cricket means wicketkeeper-batter Alex Carey will make his Test debut in the first Ashes Test at The Gabba on December 8 with pacer Pat Cummins making his captaincy debut in the format.

Asked about the possibility of Paine returning to top-flight cricket, Langer said, “He loves cricket. He’s 37, but he’s as fit as any athlete in our squad and we have some fit athletes here. He looks after himself so well; he’s very focused. His No.1 priority at the moment is his family, as you can imagine, and that’s how it should be. But I’m not sure we’ve seen the end of him. We’ll wait and see, that will be his decision.”

Langer opined that the Paine saga reiterated that the world has now turned into a ruthlessly judgmental society where people are just seeking perfection.

“If you want to be in this business, you learn to grow and evolve. You’re always under the spotlight. We live in a world of perfectionism, don’t we. We’re a very judgmental society. As I said in my very first press conference, when I was asked about Steve Smith and David Warner and Cameron Bancroft, there’s not one person who is asking questions or on the camera or is listening or watching who hasn’t made a mistake in their life.

“Our captain, one of the best, made a mistake and he’s paying a heavy price for it. What I see in this job and in the society we live in is that it can be brutal, but you learn your lessons. We live in an unforgiving society and that’s a real shame.” 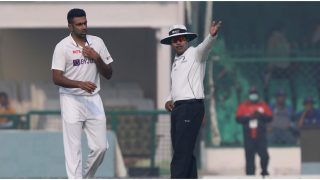 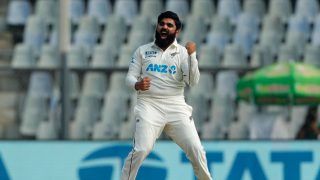