Chennai Super Kings batting coach is pretty unsure about the T20 World Cup happening in India, as the boards will be reluctant to give the green signal to the players. 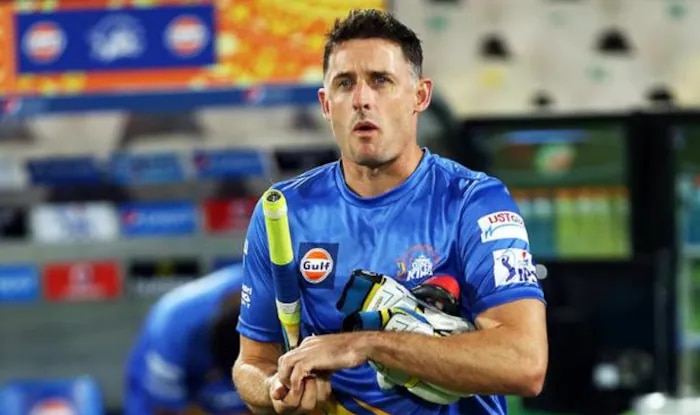 Board Of Control For Cricket in India (BCCI) is confident that they’ll be able to host the T20 World Cup in October-November, doubts remain on whether teams will be prepared to travel to India for the tournament, as the COVID-19 situation worsen.

Ex Australian batsman Michael Hussey, also the batting coach of Chennai Super Kings (CSK), said on arrival from India that it will be very difficult to host the tournament in India as cricket boards will be reluctant to send their teams to the country during this pandemic.

“I think it’s going to be very difficult in my view to play that tournament in India,” Hussey, who is serving quarantine, was quoted as saying by ESPNcricinfo.com.

Hussey was one of those along with bowling coach Lakshmipathy Balaji, who got infected by Covid-19 and had to get treated in Chennai before departing to Australia. Kolkata Knight Riders, Delhi Capitals and SunRisers Hyderabad were the other teams affected by the virus which eventually led to the postponement of the tournament.

“We’re talking about eight teams in the IPL. I think there are probably similar number, maybe more teams coming in from overseas [for the T20 World Cup], there would be more venues. As I said earlier, if they’re playing in different cities, that is when the risk goes up. I think they’ll have to look some pretty big contingency plans, perhaps looking at the UAE or somewhere like that that could host the World T20. I think there will be a lot of cricket boards around the world that’d be pretty nervous about going back to India for a cricket tournament.”

The UAE has already been kept as a back-up venue for the tournament. 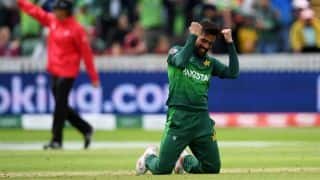 WTC Final IND vs NZ: Cheteshwar Pujara Sends Warning to New Zealand, Says India Can Beat Any Side in The World