However, because of the postponement of IPL, Dhoni's chances of making it to the team are under a cloud of doubt and so is the 38-year-old's future in international cricket.

Former India wicketkeeper Kiran More has said that MS Dhoni was fit and raring to go for the 13th edition of the Indian Premier League (IPL) which currently stands indefinitely postponed due to COVID-19 pandemic. Dhoni’s chances of making it to the Indian team that is currently scheduled to travel to Australia later in the year for the T20 World Cup was believed to be hinging on his performance at IPL 2020.

However, because of the postponement of IPL, Dhoni’s chances of making it to the team are under a cloud of doubt and so is the 38-year-old’s future in international cricket.

“It’s going to be tough, not going to be easy. Mind says you want to, but the body does not allow.

“Now if you are disciplined, if you keep your mind and body strong you can make a comeback. Ashish Nehra made a comeback and did very well,” he added.

Whether the T20 World Cup itself can be held on its scheduled dates is doubtful. The tournament is set to start from October 18 and will be played till November 15. The Board of Control for Cricket in India (BCCI) is also keeping a close eye on what happens with the tournament as it is speculated to be looking at that period as a possible window for holding the IPL in case the ICC’s flagship event is postponed. 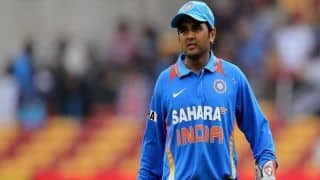 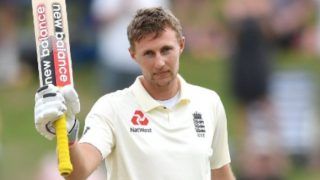