Former South Africa batsman Jacques Rudolph has picked legendary allrounder and former teammate Jacques Kallis as his choice for the greatest cricketer of all time. Among his all-time greatest list, Rudoph has listed out the likes of Ricky Ponting, AB de Villiers, Graeme Smith, Andrew Flintoff among others.

The list includes players he played with or against during his international career.

While he has picked Australian Ponting as the best skipper he plaayed against, the honour for the best from his country in the same category goes to Graeme Smith and Gerald Dros.

He picked Sri Lanka legend Kumar Sangakkara as the best batsmen while the English pair of Flintoff and James Anderson qualify as the best seam and swing bowlers respectively.

Muttiah Muralitharan is his pick for the greatest spinner while AB de Villiers is the best fielder for him.

Kallis, regarded as one of the greatest allrounders to have graced the cricket field, has a record to envy. 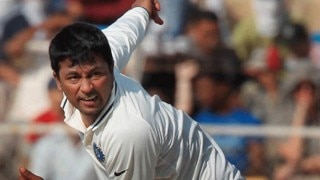 Strange to See People Questioning Those Who Are Making Donations: Pragyan Ojha 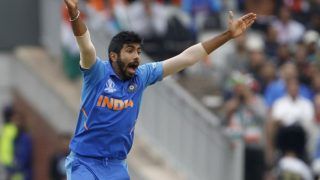 COVID-19: Jasprit Bumrah Cleans House Amid Lockdown, Reveals Why He Did It Twice | WATCH VIDEO