The former IPL commissioner was quoted as saying following Dalmiya's demise after a cardiac arrest.

New Delhi: Former Indian Premier League (IPL) chairman Lalit Modi on Monday paid tribute to late Board of Control for Cricket in India (BCCI) President Jagmohan Dalmiya, saying the visionary administrator was a “worthy opponent”. “Mr Dalmiya was a visionary, a very worthy opponent. My thoughts are with his family. Indian cricket will remember his contribution forever!,” tweeted Modi, who has been living in the UK since the BCCI charged him for money launderings during his term as IPL chairman. Dalmiya, who passed away after a cardiac arrest in a hospital in Kolkata at the age of 75, was cremated on Monday with full state honours. READ: Jagmohan Dalmiya passes away

Dalmiya not only revolutionised the game in the Indian sub-continent but also shifted the powerhouse of cricket from the corridors of Marylebone Cricket Club to India. Credited for making BCCI as the wealthiest board in world cricket, Dalmiya, who also served the ICC as its President for one term, was known for his visionary ideas and marketing genius. READ: BCCI condoles Dalmiya’s death

Dalmiya, who was also the Cricket Association of Bengal (CAB) President at the time of his death, joined the BCCI in 1979, becoming its treasurer four years later around the same time as India’s maiden World Cup triumph. He served as the President of the ICC between 1997 and 2000, during which Bangladesh were awarded Test status, before being appointed the BCCI chief for a period of three years between 2001 and 2004. Several former and current cricketers, as well as members of administrative bodies of the sport, paid their tributes to Dalmiya following the latter’s demise. 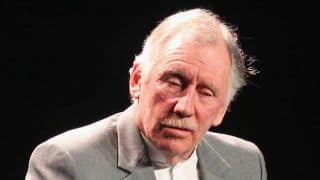 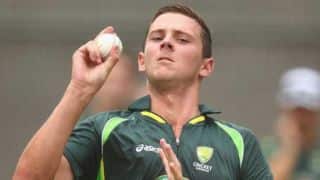