Last year, too, the Sawai Mansingh Stadium had hosted the Women's IPL, which featured three teams.

After successfully hosting the second edition of Women’s T20 Challenge last year, Jaipur is all set to play the host once again for the upcoming season. Popularly known as Women’s IPL, the T20 tournament was started in 2018 in order to promote women’s cricket among the masses. On Saturday, BCCI announced that 2020 Women’s T20 Challenge will feature some of the world’s best women cricketers and will have seven matches played during the IPL Playoff week at Sawai Mansingh Stadium, Jaipur.

In order to make the competition more exciting and challenging, a fourth team has been added to the tournament. The event will be played in a round-robin format. The tournament which started in 2018 and was a huge success, further garnered all the right eyeballs in the year to follow.

Last year, IPL Velocity was the newest addition to the T20 league – it was led by former India women’s captain Mithali Raj. In 2019 final, IPL Supernovas bagged their second consecutive title beating Velocity by four wickets at SMS, Jaipur. Harmanpreet was adjudged the ‘Player of the Match’ for her knock of 51 off 37 balls.

The 2019 games, comprising three teams were played at Sawai Mansingh Stadium, Jaipur during the IPL Playoff and Finals week. The tournament was played with great intensity which saw the winner of 2019 WT20 Challenge being decided over the last ball of the match. The matches were broadcast LIVE on the Star Sports network and online on Hotstar.

Like the previous editions, this year’s Women’s T20 Challenge too promises to be an exciting prospect. 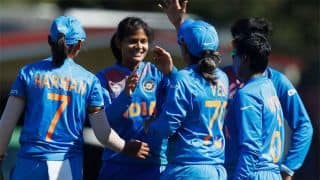 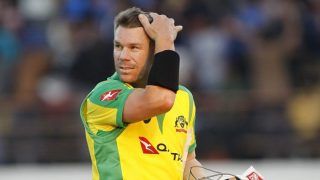