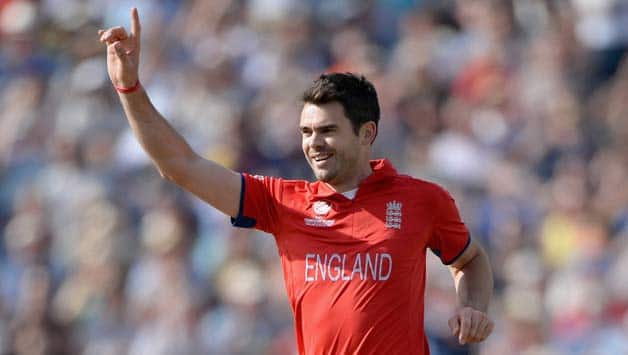 Anderson went past Gough’s record with the wicket of Mitchell Marsh at Edgbaston. He added one more to his kitty in the same over dismissing Matthew Wade.

The other leading wicket-takers for England in ODIs are too far in the list with Andrew Flintoff (168), Stuart Broad (155) and Ian Botham (145). Broad is the only player still active with an outside chance of competing Anderson.

Anderson has been the strike bowler for England in all three formats. In Tests he is in third place with 307 wickets along with Fred Trueman. 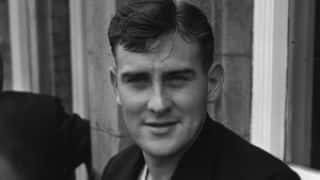