Anderson achieved the milestone when he had Shikhar Dhawan dismissed in the second Test at Lord’s. On a green surface, Dhawan edged one from outside the off-stump and it carried to Gary Ballance at second slip. Anderson has achieved this milestone at a time when he is embroiled in the controversy regarding the alleged face-off with Ravindra Jadeja during the last Test. During the last Test, Anderson had also scored 81 batting at No 11.

*includes the Lord’s Test against India 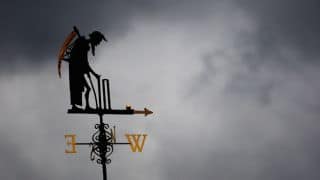 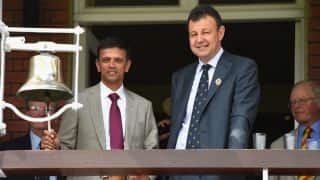