Former England captain Nasser Hussain had a chat with James Anderson where the pacer revealed the reason behind the home team struggling to pick up wickets against India in the second innings of the fourth Test match played at Kennington Oval. 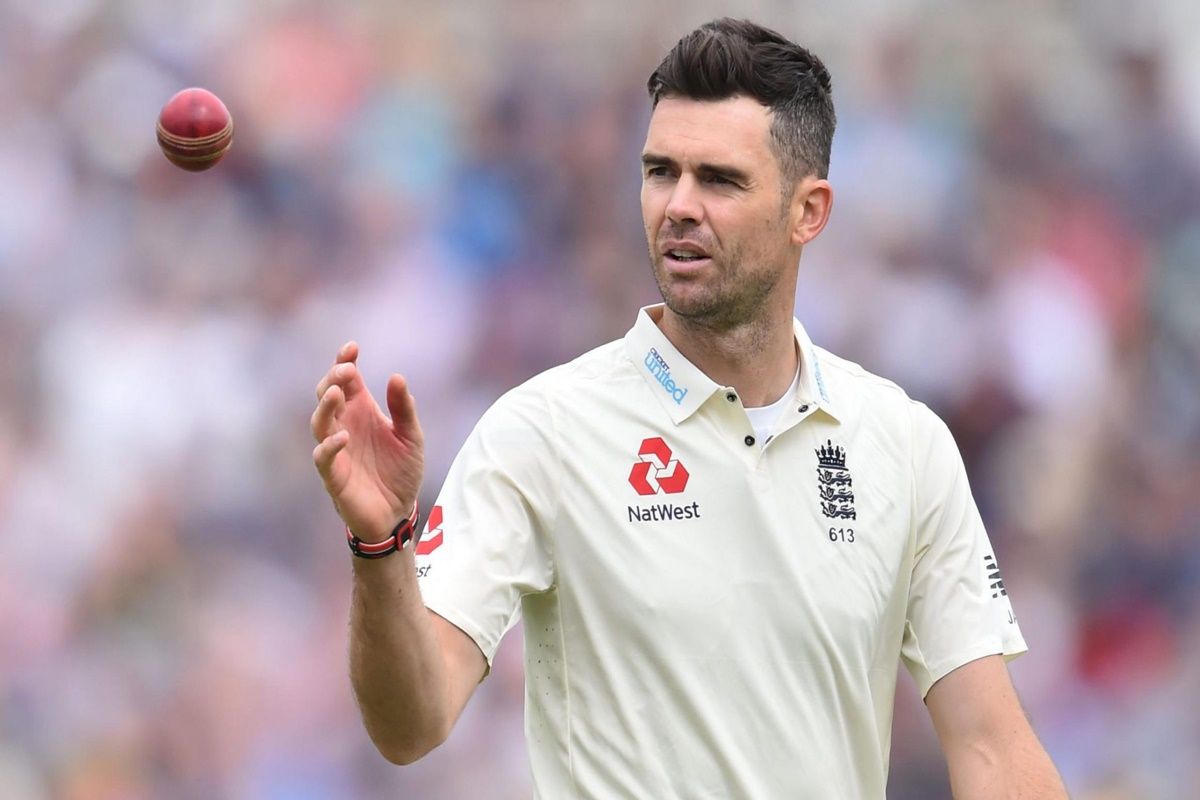 London: Former England captain Nasser Hussain had a chat with James Anderson where the pacer revealed the reason behind the home team struggling to pick up wickets against India in the second innings of the fourth Test match played at Kennington Oval. Anderson returned with figures of 1 for 79 after bowling 33 overs on an Oval pitch that had little to offer for the seamers.

Hussain revealed that Anderson felt the conditions were more ripe for a spinner to be given the ball.

“I spoke to Anderson on Sunday morning, and he said there was no swing, no seam, and no wobble seam. Cutters were doing nothing, and there was no reverse out there, because the outfield is so lush, so one side of the ball can’t be roughed up. Put it this way: it looked nothing like 1976 when the outfield was brown, and Michael Holding was spearing exocets at the base of Tony Greig’s stumps. The ball was going gun barrel straight on Sunday, which is when you throw it to your spinner,” wrote Hussain in his column for Daily Mail on Monday.

Talking about England captain Joe Root’s tactics on the fourth day, Hussain said, “I was mystified by Joe Root’s tactics between lunch and tea. On a flat pitch, and on the fourth afternoon — probably the hottest of the series — every other team in the world would have been bowling their frontline spinner. Instead, Root kept flogging seamers Anderson and Ollie Robinson, who have been going hard at India all series. Whether he had lost some faith in Moeen because he was going at four an over, I don’t know.”

Hussain commented that any other team would have bowled their main spinner more in similar conditions.

“It’s also true he has bowled very little with the red ball this season. But it just feels as if a lack of trust in spin bowling is so endemic in the English game. If Australia had been playing, there is no doubt Nathan Lyon would have been bowling his off-breaks in the same situation. If it had been West Indies, we’d have been watching Roston Chase.”

When India came out to bowl in the final session, Ravindra Jadeja’s slow left-armers were introduced into the attack as early as the eighth over.

“Sure enough, his (Jadeja’s)first ball spun from the rough outside Burns’s off stump. If you’re the spinner in this side, you should be doing a job for your captain on the fourth afternoon. It’s as simple as that.” 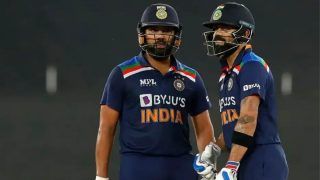 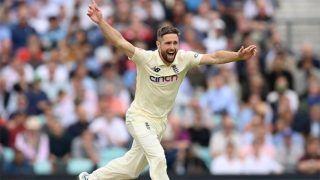 We're Trying to do Something Special: Chris Woakes Optimistic in Pulling off Record Chase vs India