James Taylor, who was forced to retire due to a serious heart condition, said he first believed that he was "going to die".

London: Former England batsman James Taylor, who was forced to retire due to a serious heart condition, said he first believed that he was “going to die”. Taylor, who featured in seven Tests and 27 One-Day Internationals for England recalled the day when he felt uneasy during one of his practice sessions. “I had my usual morning nap, and then did the warm-up. Towards the back end of the warm-up that’s when my chest started getting tight. Apart from being tight, it was beating at a million miles an hour. We were doing just a couple of routine catches and throws,” Taylor was quoted as saying by the BBC on Sunday.  James Taylor retires from international cricket due to serious heart condition

“My heart was going wild at a funny rhythm. It was probably only about four degrees, really cold, and I got inside. Sweat from me is hitting the ground hard. So I knew I wasn’t right.” And that’s when I thought I was going to die.” Asked how he is coping with the fact that he is not a cricketer anymore, Taylor said, “I think that’s been the hardest bit. When the doctor told me, I was in hysterics at first.”

“But then he told me that the majority of these cases are only found out in the post-mortem. I almost stopped crying at that point and felt more lucky that I’m in a position to tell this story now.” Taylor had spent two weeks in hospital had tweeted a photograph of himself outside the hospital building saying: “Well, that has been one hell of an experience! What a beautiful day.” 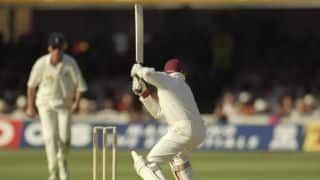 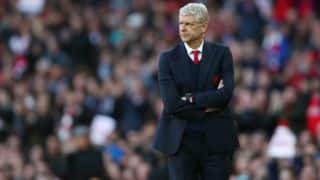