One more player will be added to the squad following selection for the third Test against West Indies beginning on Friday May 1.

England have announced their 11-men squad for the one-off One-Day International (ODI) against Ireland on May 8 at Malahide, Dublin. One more player will be added to the squad following selection for the third Test against West Indies beginning on Friday May 1. James Taylor will be leading England in this game against the Irish team.

England have added plenty of new faces in the squad. About this selection, national selector James Whitaker said in ecb.co.uk, “We are expecting a very competitive match against a talented Ireland side and this fixture gives us a great opportunity to look at players who have performed well in county cricket and for the Lions.  We are starting to identify players we believe can make a real impact in limited overs cricket in the next four years as we build towards the ICC Cricket World Cup in 2019 and these players have a huge opportunity to stake a claim for further opportunities this summer.”

While justifying the selection of Nottinghamshire batsman Taylor as captain, he said, ““James Taylor has played with many of these players with England and England Lions and his experiences leading Notts Outlaws make him an ideal captain to lead a young and dynamic side with Eoin Morgan currently in India at the IPL.” 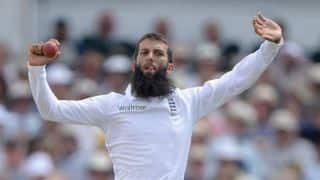 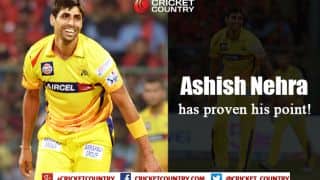