West Indies will play a two-Test series against the Proteas starting here at the Daren Sammy Cricket Stadium on June 10.

Leading West Indies all-rounder Jason Holder is hoping to make a significant impact in the upcoming Test series against South Africa by “contributing positively to every facet of the game”.

“One of the things that I pride myself on is enjoying what I am doing and making sure I contribute positively to every facet of the game. Obviously, I am an all-rounder, and I am asked to make runs and take wickets. So, for me, it’s whatever I can do to help the team win cricket games,” he said.

West Indies will play a two-Test series against the Proteas starting here at the Daren Sammy Cricket Stadium on June 10. Along with occupying the top spot on the all-rounder’s table, 29-year-old Holder is ranked in the top 10 in the bowlers’ rankings. Holder pointed out that the South African bowling attack was equally potent.

“I think both bowling attacks are very, very, solid. Our bowling attack in the Caribbean has proven to be one of the best. South Africa’s bowling attack also does an outstanding job for them, so it pretty much balances off itself in terms of the bowling line-ups. My take is that this series will be won by the team which performs best with the bat,” he added.

West Indies have made an unbeaten start to the year, with a 2-0 win in Bangladesh in February and then a hard-fought 0-0 series against Sri Lanka on home soil in March. West Indies last played South Africa in 2014-2015 and the Proteas last played in the Caribbean back in 2010.

“I played against South Africa in my second and third Test matches. It was down in South Africa and we haven’t played them since then, so I’m really looking forward to this series,” said Holder. 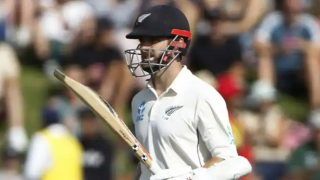 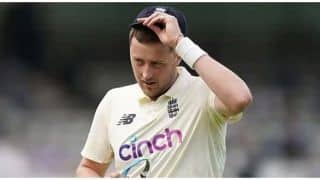